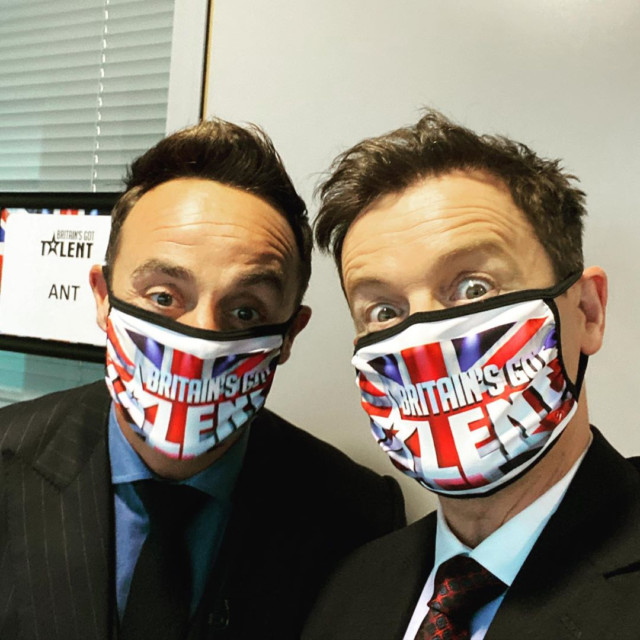 BRITAIN’S Got Talent ends tonight with the winner collecting a £250,000 prize, while booking an appearance at the Royal Variety Performance.

Who are the Britain’s Got Talent 2020 finalists? The Manchester act, 46, had the audience and judges in both hysterics and tears with an emotional, family-orientated performance that resulted in a standing ovation.

On his YouTube account, Jon describes himself as “a piano-playing funny guy who writes songs, parodies, does stand-up and loves singing songs written years before I was born.” After his stand-up comedy routine impressed the judges, Alesha called him “a breath of fresh air”.

Fellow judge David Walliams praised him for taking a “lot of risks coming out here tonight and doing what [he] did”.

However, the 35-year-old’s blend of comedy and comment – tackling racism in his semi-final set – has had a mixed public response, and prompted 700-plus complaints. Aaron and Jasmine are a dancing duo from London

In the semi-final, the pair, 28 and 32, beat spooky dance group The Coven.

Jasmine said: “We have dedicated all our lives to this.”

She and Aaron got a standing ovation from the virtual audience who got very hot under the collars from their risque routine. Magical Bones is a magician from London

Magician ‘Magical Bones‘ was left speechless after three of the four judges voted him through to the final of BGT.

Alesha was blown away by his performance and said: “The fact that you’re a black man doing what you do, we have never had that before.

“You put your unique stamp on it.”

The 38-year-old magician – real name Richard Essien – made the judges cry when his girlfriend and son, two, appeared in the semi-final. Steve Royle is a comedian from Manchester

The 51-year-old is a comedian, actor, juggler, and all-round entertainer from Chorley, Lancashire.

Steve has worked as a comedian for more than 30 years and used to regularly perform at the Blackpool Theatre.

He is one of five finalists chosen by the judges after each semi-final.

However, tonight will see a total ten final acts vying for the BGT crown.

The remaining five contestants remain a mystery as they have been put through by the public vote across this year’s series.

They will be revealed during the final show tonight, October 10, which kicks off at 7.30pm on ITV. Simon Cowell with fellow judges Alesha, David and Amanda sifted through the acts to make their decisions

Boris Johnson admits he is ‘not 100%’ confident Britain will have a coronavirus vaccine...