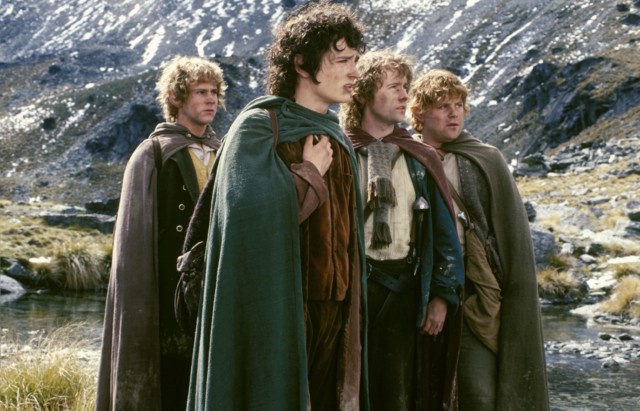 A talent agency has put a rather bizarre casting call out for “funky and unusual” looking people to be extras in the upcoming Lord of the Rings television series.

Posted on Facebook, the video includes a booker for New Zealand talent agency BGT asking for people with all sorts of different appearances.

“At the moment we are casting for loads of different shows, so we need general extras from aged 19 to 99,” the woman says.

The clip was captioned: “URGENT CASTING – Auckland Based people only. Funky Looking people needed! (if you are with BGT do not apply as we have already submitted you if suitable).

“Tag a friend who might fit the role. Please read on…… Do you have an overbite, face burns, long skinny limbs, deep cheekbones, lines on your face, acne scars, ears that stick out, bulbous or interesting noses, small eyes, big eyes, any deformities, Skinny faces, missing limbs?” The post continued: “Do you look unusual? Must be aged from 18 – 65 MALE AND FEMALE, any Ethnicity. If this is you….

“WE NEED A CURRENT CLEAR SELFIE PHOTO OF YOUR FACE WITH NO MAKEUP WITH YOUR PHONE NUMBER. The call out comes as production looks set to resume on the upcoming television version of J. R. R. Tolkien’s popular books.

The cast for the Amazon Original series was announced earlier this year with Game of Thrones’ Robert Aramayo taking the lead role. Showrunners and executive producers J.D. Payne and Patrick McKay said: “After undertaking an extensive global search, we are delighted finally to reveal the first group of brilliant performers who will take part in Amazon’s The Lord of the Rings series.

“These exceptionally talented women and men are more than just our actors: they are the newest members of an ever-expanding creative family that is now working tirelessly to bring Middle-earth to life anew for fans and audiences worldwide.”

Boris Johnson to plunge 10million in the North into tougher lockdown on Monday as...