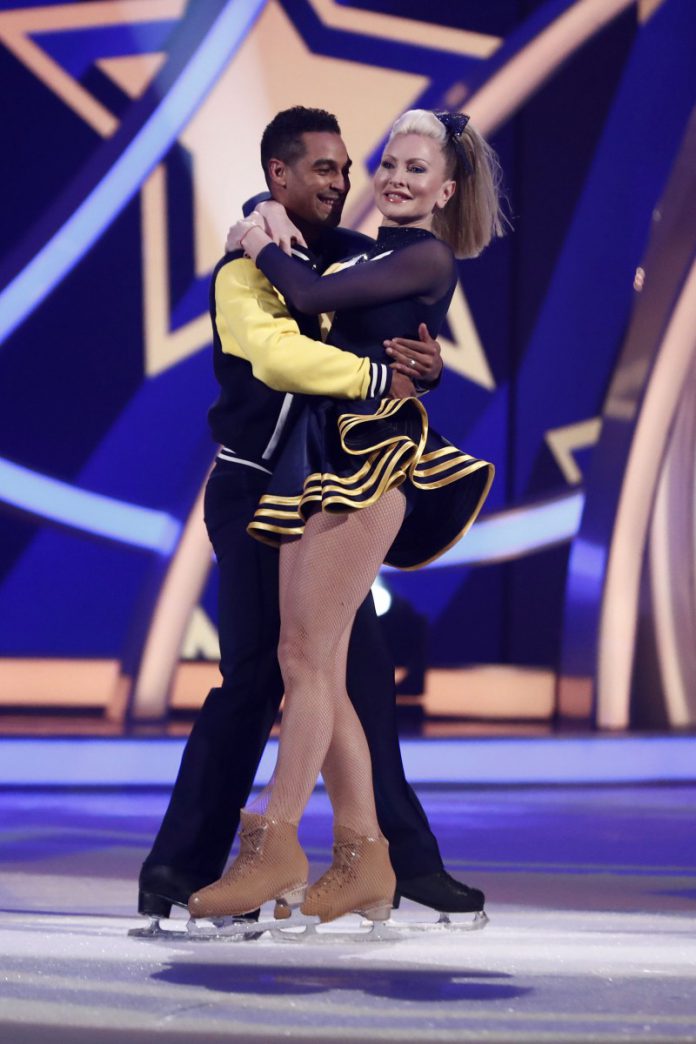 DANCING On Ice diva Caprice Bourret has gone missing and failed to turn up to rehearsals just a day after her ex skating partner said he wasn’t OK following their bitter fall out.

The Sun Online can exclusively reveal that show bosses are furious with the star’s “unprofessional” behaviour.

No one has been able to get hold of her just a day before the live show, leaving her reputation among the cast and crew in tatters.

A source said: Caprice just didnt show up today – its the biggest day of the week when the stars rehearse before show day.

Yesterday Hamish Gaman told fans he was “not OK” after the former pairing’s row.

The 36-year-old skater said he was “overwhelmed” by support from viewers, but added: “Honestly, I’m not okay, but I’d like to thank [girlfriend] Amelia, my pro family and ITV for doing all they can to support me.”

He made no mention of Caprice, who he is no longer skating with after a mystery fall out.

He added: “I’m comforted knowing the truth always comes out in the end, and I hope we can focus on the skating now.”

The pro skater added that he’d been “brought to tears at times” by the kindness of his fans, saying: “I’ve been overwhelmed by your love and support.”

Hamish and Caprice parted ways permanently two weeks ago after a row in training.

Hamish on the show with Caprice, Holly and Phil before the feud erupted

As The Sun revealed, Caprice had complained that Hamish was “pushing her too hard”.

A source told us the pro will now only be performing with the other dancers, saying: “Hamish will be continuing on the show as part of the group performances each week but he wont be dancing with Caprice again.”

Hamish, he has won support from elsewhere in the Dancing On Ice with James Jordan tweeting praise for him this week.

The 41-year-old star, who won the skating show last year wrote: “I spent 5 months working around Hamish from DOI last year and he’s a wonderful hard working guy who is lovely. Take from that what you will.”

Are you spending safely online?

Schools will only open when it’s absolutely safe – but Matt Hancock won’t rule...