JOEY Essex has broken his silence on his Dancing on Ice co-star who sparked a barrage of Ofcom complaints.

The 32-year-old trained alongside Ekin-Su Cülcüloğlu in Romford after signing up to the show last year.

While Joey had a successful first performance on the series launch earlier this month, Ekin-Su sparked controversy.

She wore a nude leotard and danced sexily on the ice – but was given low scores by the judges.

Viewers complained the performance was too raunchy for a family show, which aired before the watershed.

“For Ekin-Su, it’s her second ever TV show she’s done, so I think she’s handling it well.

“We spent a lot of time together me and Ekin, she’s a nice girl.”

Despite ending up in the skate-off, covered-up Ekin-Su was saved over after returning with a more subdued performance.

The 28-year-old went up against John Fashanu, 60, after the public vote left her vulnerable, but the judges opted to send the former footballer packing instead.

After the results, a delighted Ekin-Su told her followers:  “We made it through! Thank you so much for your support this week, thanks to the judges and thank you @brendynhatfield loved every second of that performance…roll on musicals week ”

Ekin was very emotional during the episode and admitted to Holly Willoughby: “I’m not going to lie I was really upset for the last two days and I was literally questioning myself.”

She added: “I’m just like you know what stop this crying Ekin, you’re strong, take on what the judges say, work hard, and I’m here today.” 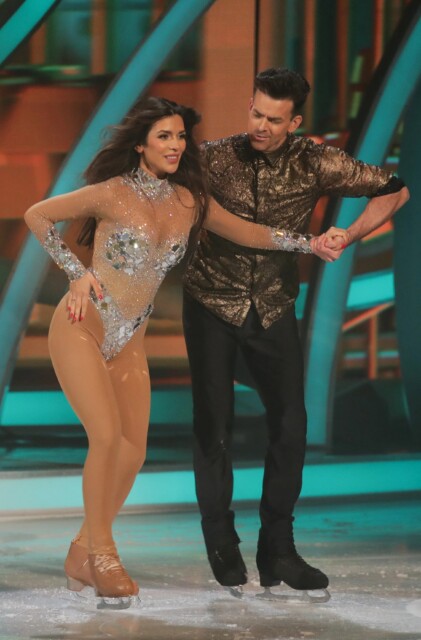 Ekin-Su was slammed for her ‘inappropriate’ outfit 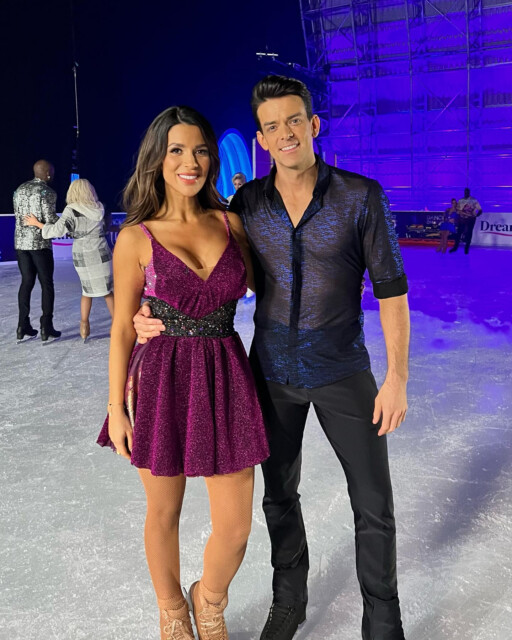 Who is Sommer Ray and when did she date Bennett Sipes?

Ant and Dec recoil in horror as Britain’s Got Talent star dices with death...