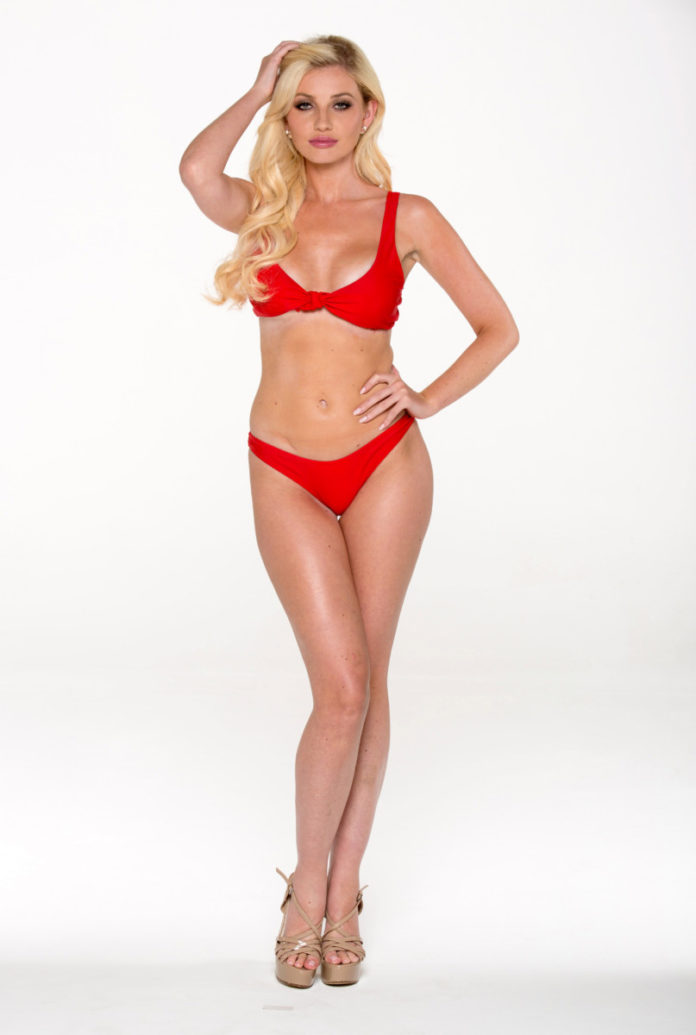 The former air-hostess sensationally quit the ITV2 series after Curtis, 24, humiliated her and moved on with Maura Higgins last summer.

But after seeing Maura, 29, kick Curtis to the kerb earlier this month after she grew close to her Dancing On Ice partner Alexander Demetriou, Amy insisted there are no hard feelings.

In an exclusive interview, Amy, 27, said: “Break ups are hard for everyone and look, I genuinely hope they’re both alright.
“I’ve been out of Love Island for nine months and it has been hard. I’m still having therapy.
“People thought what I said on Love Island when I left was scripted but it wasn’t, that was me being me. And I know now that I have been true to myself and I am still being true to myself.

“But it was hard and to come out and realise overnight everything had changed.

“I get a lot of nasty trolling and I can’t help but bite back. People preach about being kind but they’re anything but.”

The former BA cabin crew worker is currently on Celebs Go Dating, which airs tomorrow night on E4, and admitted to romping with her new lover, IT account manager Kurt McKenna, 32, four dates in.

But Amy said she regretted going all the way on TV and said she was drunk when she made the decision to go home with her date.

She said: “I had to talk about it because they knew what had happened but I’ll be honest, if I could have got away without saying we’d slept together I would have done.

“I obviously had drunk so much wine, there is so much duty of care, there are cameras there on the date.

“I had drunk so much wine, one of my friends who is a producer said to me, ‘Amy, I think you should go home on your own,’ and I was like, ‘Yeah, I will, then I didn’t.’

“Their duty of care is amazing though and they take care of you. If you’re carrying on the date you have to give filmed consent.

“So you’re filmed saying, ‘I am happy for the cameras and producers to leave.’”

Who will be the next Speaker after John Bercow stands down?