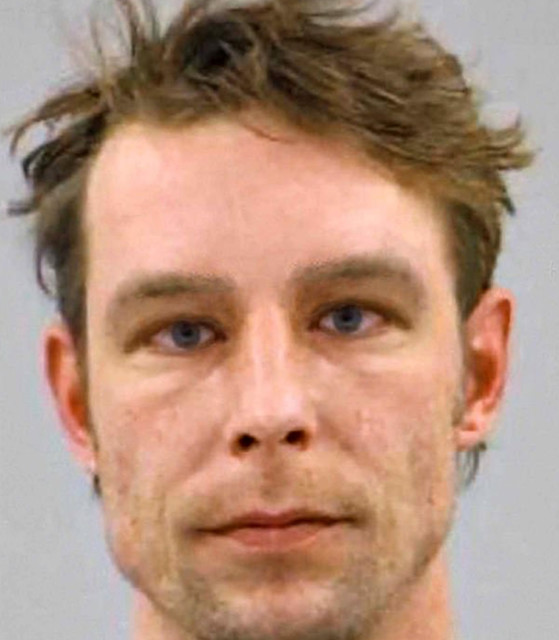 COPS investigating Madeleine McCann’s disappearance dug up the prime suspect’s garden looking for pictures he may have buried.

Convicted paedophile and rapist Christian B is suspected of being the man responsible for Madeleine’s disappearance in May 2007 while on a family holiday in Portugal. Cops dug up an allotment that used to belong to him

In July cops spent two months digging up the grounds of a former allotment Christian B owned near Hanover, in Germany, and a cellar was also uncovered.

Prosecutor Hans Christian Wolters told HOAR: ”As before, we do not want to provide any information about our investigations that go beyond what is already known.

“With regard to the excavations in Hanover, I would therefore only like to add that the search was not based on a current, specific indication, but rather the result of routine investigative work.

“So there was no specific search for something special. Rather, as part of the investigation, all places where the accused had stayed for a long time were checked for the presence of any evidence. “Since it was known from the past that the accused had already buried data carriers, this possibility was also considered and corresponding excavations were initiated in Hanover.

“In view of the ongoing investigations, I do not want to tell you whether something was found there and, if applicable, what there was.”

Four years ago police in Germany searched a remote farmhouse in Neuwegersleben near Braunschweig as part of their hunt for a missing five-year-old girl.

He was later prosecuted for having the images but no body was ever found in the hunt for Inga Gehricke who vanished during a family picnic in 2015.

The paedophile lived in his campervan above a basement at an allotment in Hanover around the time three-year-old Madeleine disappeared.

The hidden cellar at the site in Seelze, Hanover used by the 43-year-old has remained untouched since Madeleine disappeared, locals said yesterday.

In a twist to the probe, another possible cellar was uncovered at a second allotment rented by the suspect.

From going to work to playing golf – what Boris Johnson’s easing of coronavirus...

Royal Family news – Queen has secret Whatsapp group with other top royals where...

Inside Love Island stars Faye and Teddy’s VERY large home as they move in...

Up to two million Brits could lose their jobs as firms cut costs to...