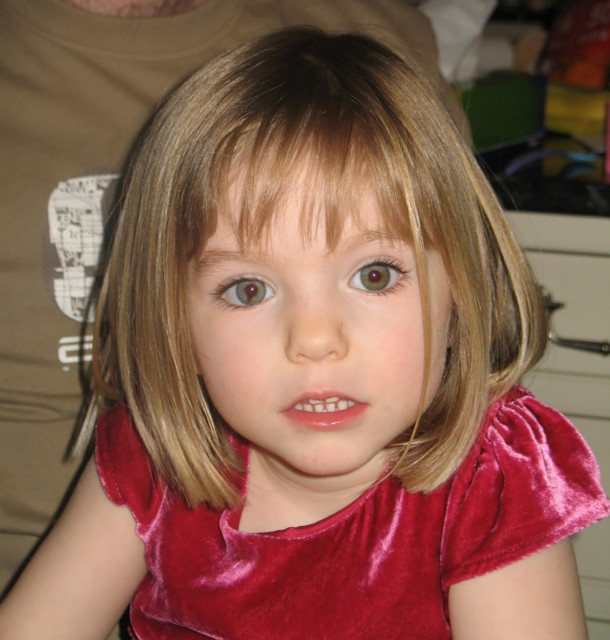 MADELEINE McCann prosecutors say they don’t need to her body to prosecute prime suspect Christian B for her murder.

The 43-year-old convicted paedophile and rapist is currently in jail in Germany but no charges have yet been brought against him over the toddler’s disappearance. His claims will lead to speculation prosecutors are closer to charging Christian B as Mr Wolters recently claimed they had “material evidence” Madeleine was dead.

He also appeared to hint German authorities could have evidence placing Christian B in the Praia da Luz holiday flat the British youngster vanished from.

But Mr Wolters admitted they were no closer to establishing the identity of the person who had made a half-hour phone call to Brueckner on his mobile while he was near the Ocean Club complex shortly before Madeleine disappeared. The suspect call, made from a Portuguese mobile which detectives have been unable to trace, formed a major part of a new police appeal earlier this year.

Christian B is already in jail for raping an OAP, was named as the prime suspect in the May 2007 disappearance of three-year-old Madeleine.

He was sensationally named by the German authorities as the prime suspect back in early June.

Speaking on a previous edition of Sexta as 9 Wolters said that investigators have evidence that Madeleine is no longer alive.

He was asked: “Do you have any material evidence that Madeleine is dead?”

Mr Wolters answered: “Yes”, but refused to give further details.

It has also emerged Christian B has instructed a UK legal firm to assist him in his bid to prove his innocence – but it’s not yet known who’s footing the bill.

He has no independent source of income – and the person or organisation responsible for footing legal bills remains shrouded in mystery.

Prince William reveals who he is supporting during the World Cup – and it’s...

As Coronation Street celebrates 60 years, we look back at the soap’s best bits