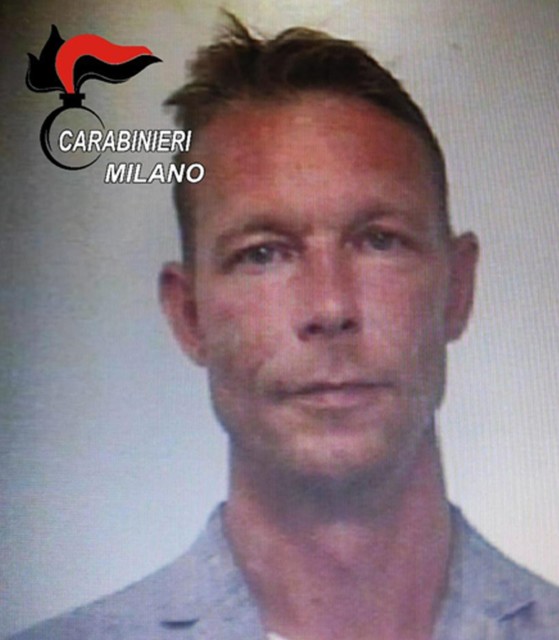 THE lawyer for the prime suspect in the Madeleine McCann case claims to have found new bombshell evidence that he says will clear his client.

Convicted paedophile Christian B, 43, was identified by German police earlier this year as the man responsible for the three-year-old’s abduction in 2007.

Christian B, 43, is currently the prime suspect in the disapperance of Madeleine McCann But lawyer Friedrich Fulscher insists they have the wrong man.

“I cannot go into details but it is very significant and involves someone who has provided me with vital information,” he said.

“When I reveal it you will fall off your chair.

“The prosecutor said more than three months ago my client was responsible but since then nothing and we haven’t even been able to see their files.

“I found new details in my first trip and I have been back again to follow it up.

“I’m confident this case will not go to court and the British media will lose interest in my client.”

Madeleine disappeared from the Portuguese resort of Praia da Luz in May 2007.

The latest development will bring more heartache to parents Kate and Gerry who had hoped the German police investigation would end their ordeal.

German media is already beginning to question why nothing has moved on the case after June’s sensational revelations that Christian B was the key suspect.

Last week, HOAR revealed how prosecutor Hans Christian Wolters expected no new developments until next year at the earliest.

But in an interview on Friday night with Portugese TV show Sexta às 9, he insisted they had the right man, although he admitted there was “no smoking gun” evidence against Christian B.

He added: “All I can say is this [is] like a puzzle and there are many pieces that lead us to believe Christian B is responsible.’’

Key to the case is the testimony of convicted burglar Helge Busching, who HOAR tracked down earlier this month to Corsica.

He contacted the Met Police Operation Grange unit in 2017 while he was in custody in Greece on people trafficking charges.

Mr Fulscher said: “You really have to ask why… Helge Busching waited so long to offer this information to the police if it was so crucial.

“Why did his conscience cry out ten years after Christian supposedly told him he was involved.

“It’s very strange and very obvious to me and should be obvious to the police.’’ 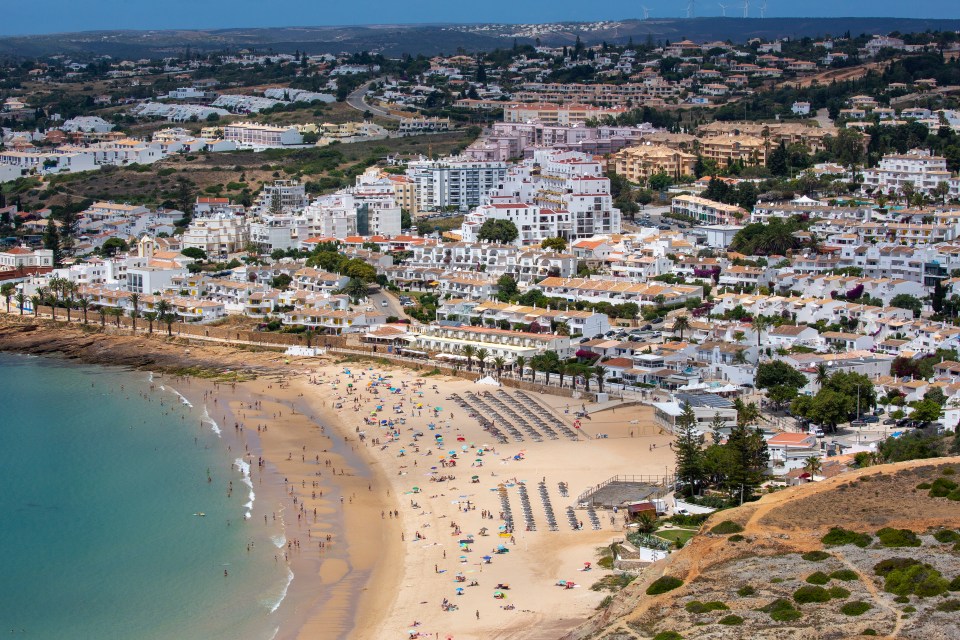 Madeleine disappeared from an apartment in the Praia da Luz