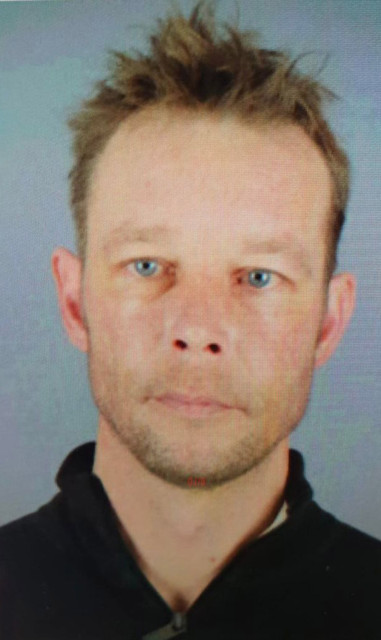 A WOMAN who fears she was raped by Madeleine McCann suspect Christian B has handed cops a sketch of a distinctive mark on her attacker’s right leg.

The mum sent the cross-shape image to German authorities in the hope it may identify him.

She also sketched the masked rapist’s bag, 12in knife, whip and a camera used to record the attack.

German prosecutors reopened an investigation on her 2004 rape in Praia da Rocha, Portugal — 21 miles from where Madeleine vanished in 2007.

It is hoped the woman’s evidence may bring new leads in Madeleine’s case.

Christian, said to have a birthmark on his upper-right thigh, must remain in jail until 2024 at least after losing a legal challenge last week.

He was convicted in Germany of the 2005 rape of an American OAP in Praia da Luz. The three-year-old was taken from her holiday apartment in Praia da Luz, Portugal in 2007

Im A Celebs Roman Kemp FINALLY strips off but his shower scene is...

How low-key royals Mike Tindall and Zara traded in £1.69m mansion to live in...