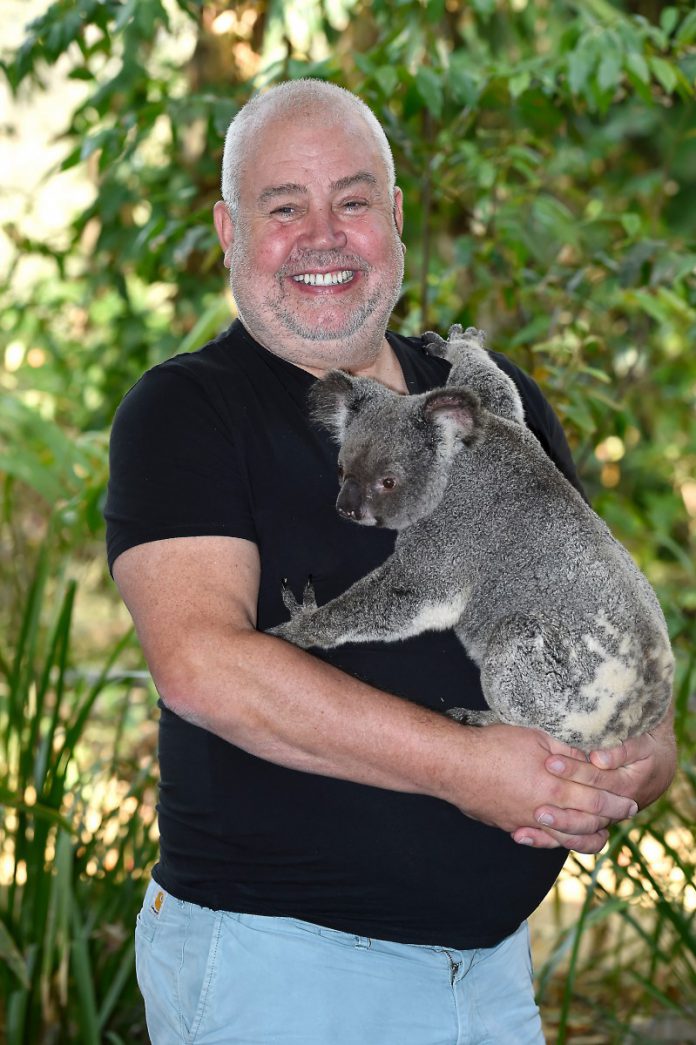 EASTENDERS actor Cliff Parisi has revealed he was forced to take part in Im A Celebrity… Get Me Out of Here! after being stung by a bill from the taxman.

Cliff, best known for playing lovable mechanic Minty Peterson in the BBC1 soap for the best part of a decade, said he was left stunned after realising he had underpaid in tax.

It meant the actor, 59, had to ask bosses if he could still do the show having already turned it down earlier this year.

When asked why he chose to take part in the show, Cliff said: The taxman. Yeah, I have got a bill I need to pay. Like everyone at this time of year you go, Oh no! Again. I thought I paid that.

I had a meeting about this earlier on in the year and I thought about it long and hard and said no and then as it crept along to September and I got an estimate for my tax I phoned them up and said is it too late to say yes? So here I am.

I give myself a bit of a talking to, and then I spoke to the accountant and he made my mind up.

The actor, who played Minty Peterson on EastEnders, had to ask ITV bosses if he could still have his place in the jungle after initially turning them down

Cliff, who now plays handyman Fred Buckle in BBC1 period drama Call the Midwife, is one of two latecomers to enter the ITV show this year.

He will be teased alongside Coronation Streets Andrew Whyment, who plays dopey Kirk Sutherland, on screen to viewers in tomorrow night’s episode before being seen going into the Australian bush in Thursdays show.

But the actor says he has zero chance of winning this years show and says it is former footballer Ian Wrights to lose.

He added: Theres no chance of winning this. Ive never won anything in my life. This is one I wont win. I think the competition is very stiff this year. Really really tough.

People that are loved are in there. Really loved. That are familiar faces and characters. Rather than me being an actor. People dont really know who I am, they have to learn about me.

Its Ian Wrights to lose I reckon.

Why is Nick Cannon not on The Masked Singer season 5?