I’M A Celebrity…Get Me Out Of Here! viewers have accused one of this year’s campmates of ‘game playing’.

Fans of the ITV1 show have questioned whether Hollyoaks actor Owen Warner is ‘acting dumb’ to win affection from the public.

Owen has already left people giggling with his often ‘dim’ remarks in the jungle – but some think he is doing it ‘on purpose’.

In a Reddit discussion about who could win this year’s series, one fan wrote: “I think Owen puts on a dumb persona so maybe playing a slight game.”

Others have compared Owen to former Towie star Joey Essex, whose ex girlfriend Brenda Santos said after their split: “Joey is very clever. He pretends to be silly, it’s his job.”

One viewer tweeted: “Owen googling how to pretend you’re dumb by Joey Essex.”

And third made reference to Owen’s reaction when his campmate Matt Hancock failed to wash his hands after touching bird poo.

“I thought Owen didn’t know about politics, but he knows Matt was the health secretary and had the “happy birthday twice” rule going on,” they said. “Proof he plays dumb because he wants to be the new Joey Essex.”

Soap heartthrob Owen is one of the favourites to win this year’s series of I’m A Celebrity.

He has been struggling more than most with the campmates’ meagre rations, however, and was left on his knees during Tuesday night’s show after missing out on a plate of chocolate brownies.

The actor landed the role of Romeo Nightingale in Hollyoaks in 2018 – and the job couldn’t have come at a better time.

Owen was surviving on tinned meals costing 40p after running out of money at university.

He told the Mirror: “I think I had about £200 in my account and £1,500 overdraft and I’ve literally just said to my mates, ‘We’re having a mad week.’ Every single day I was just buying drinks for everyone. I dipped deep into my overdraft.”

Owen added: “It sounds dirty now but I used to have these tins, you put them in the microwave, like chicken. It cost like 40p. I’d have Aldi boil in a bag rice, boil some of that in a bag and whack a tin in the microwave. Maybe I put in a bowl first?” 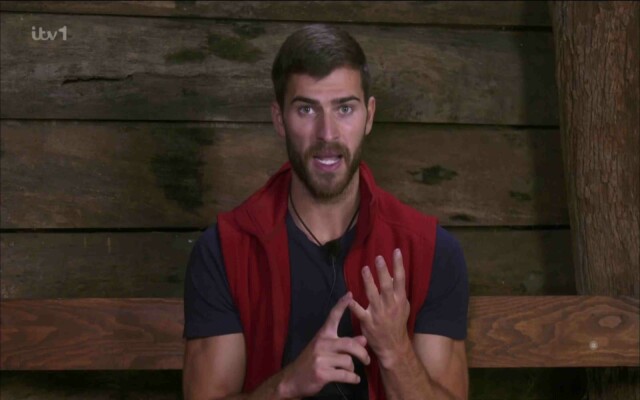 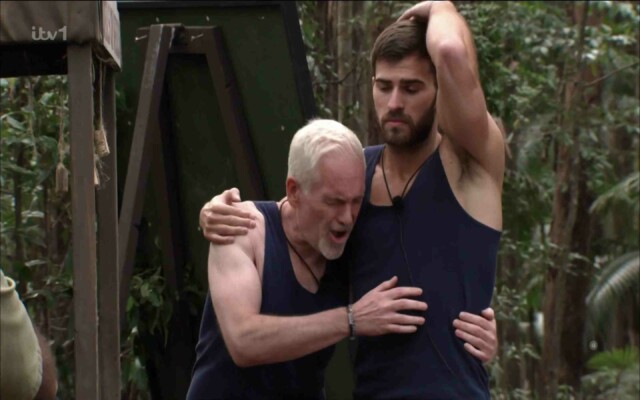 The Hollyoaks actor is struggling with hunger in the jungle