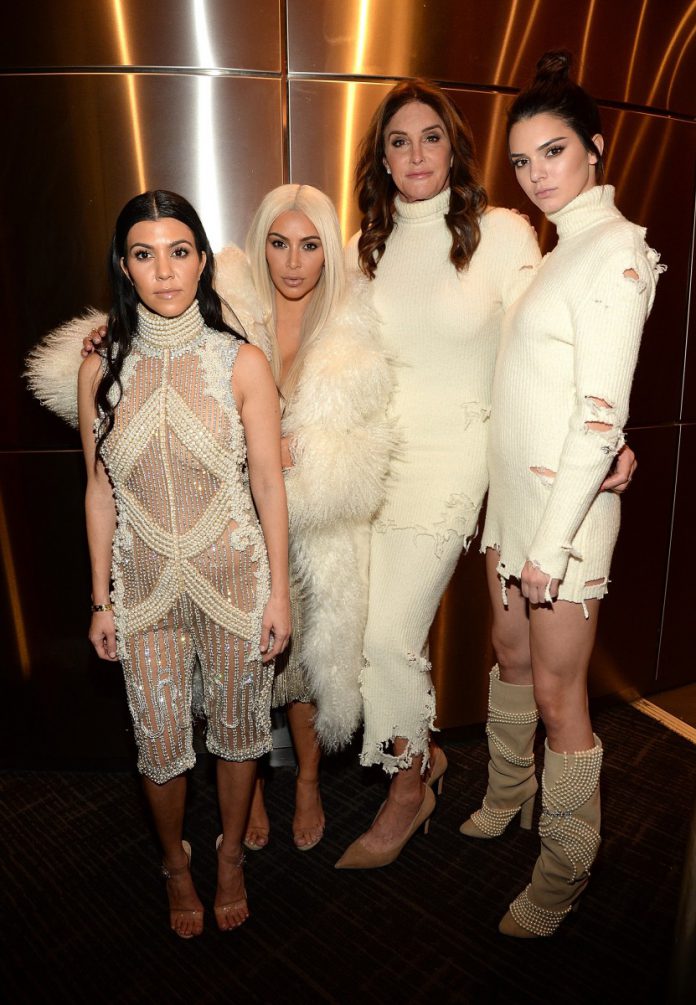 Caitlyn, 70, is barred from discussing the clan without permission under a Keeping Up with the Kardashians confidentiality clause.

The former Olympic gold decathlon winner is believed to have signed the legally-binding contract when she joined the E! reality show in 2007.

A source said: When Caitlyn signed to Im a Celebrity…Im sure reality fans thought they would be getting the inside secrets of the Kardashians.

Unfortunately Kris appears to have put a stop to that right at the beginning of Caitlyns involvement. The contract was handed to HOAR by an ex-cast member wanting to disclose the control Kris had over the Kardashian clan show.

Those who sign it are warned they would do the producer damage in the excess of $5million (3.8mllion) if they spill the beans about the family.

The source added that contracts are common in TV to prevent those involved spoiling the content, or revealing specific secrets but viewers may be surprised even family members adhere to them.

Caitlyn, 70, is barred from discussing the clan without permission from show producer Kris Jenner, centre, under a Keeping Up with the Kardashians confidentiality clause