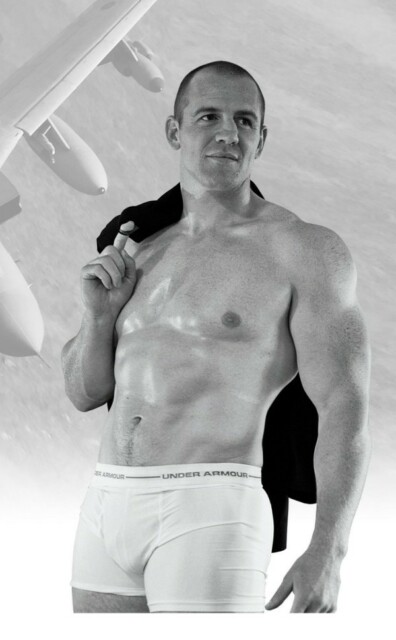 MIKE Tindall’s racy modelling past has been revealed showing the rugby ace posing in underwear for a cheeky charity calendar.

The 44-year-old I’m a Celebrity star recently stripped down to a pair of budgie smugglers on the ITV show. 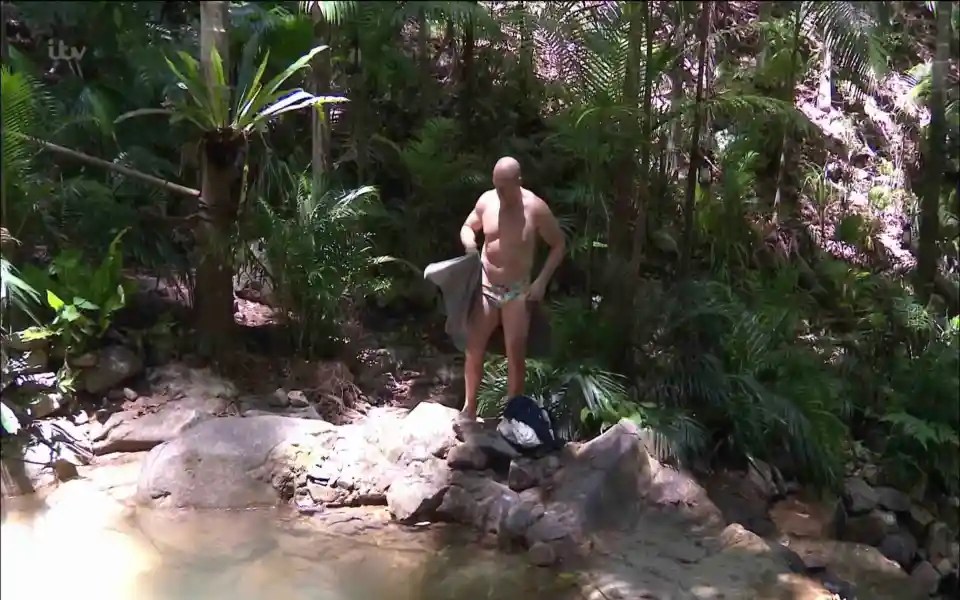 But it’s not the first time Mike has got his kit off for an audience.

In 2012 Mike – who’s married to King Charles‘ niece Zara Phillips – was photographed in just a pair of white boxers as he became Mr June in the Rugby for Heroes calendar.

Mike, who at the time played outside centre for Gloucester, was described in the calendar as: “A calming influence, inspiring and composed.”

The description added that he “breaks up the attack” and “leaves opponents exposed”.

Mike announced his retirement from professional rugby in 2014.

Dad-of-three Mike became the butt of I’m a Celeb hosts Ant and Dec‘s jokes when he revealed his choice of swimwear on the show.

Ant quipped: “I tell you what did come as a shock, what about that swimwear.”

Dec was quick to bring Zara into the conversation as he pondered how she would have felt seeing Mike in all his glory on screen.

He joked: “I want to know what Zara was thinking of that, that’s where my bikini bottoms went.”

Many viewers did not know what to make of Mike and his daring attire as one exclaimed: “Oh not mike in a speedo i love you mike but noooo.”

One fan joked: “Surely budgie smugglers are a contraband item.”

Another said: “Those trunks Mike… 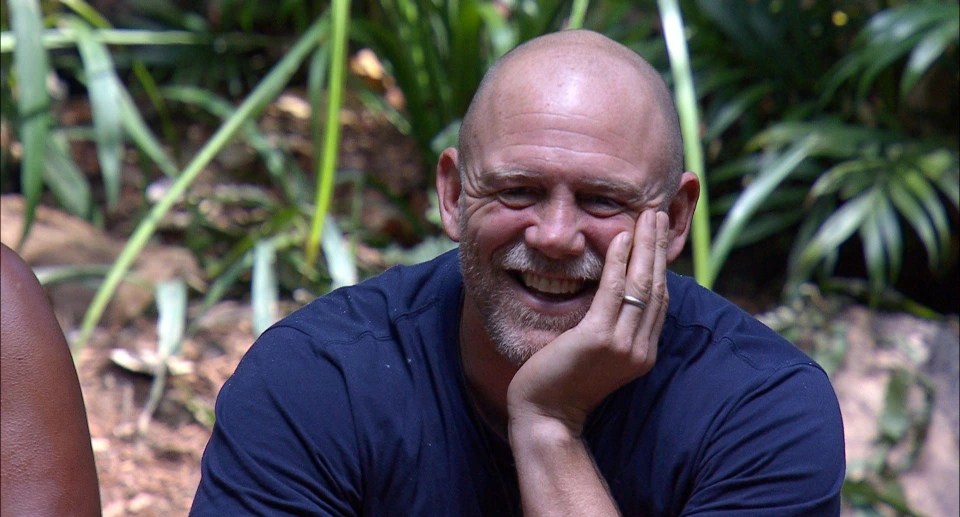 Travellers booking summer holidays are ‘taking a chance’ and doing so at their own...

Ex-London Mayor Ken Livingstone blasted for holding up tube by ramming his foot in...

Love Island’s Amber Gill loses over a stone in six weeks as she reveals...