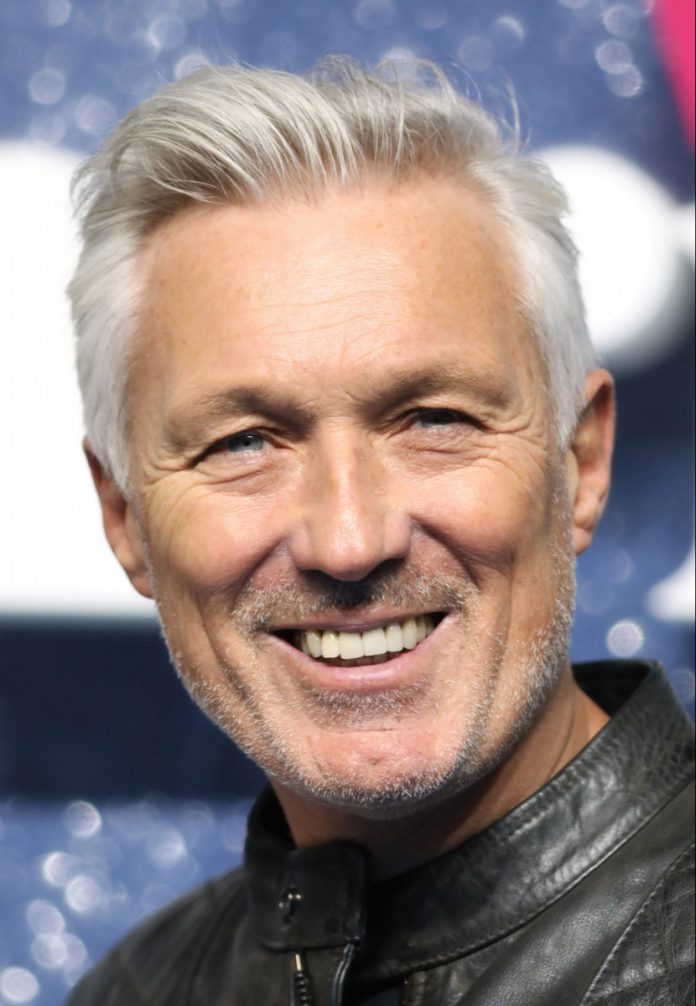 MARTIN Kemp voted for his son Roman to eat kangaroo b*****ks last night when the public got the chance to pick the celeb for the next Bushtucker trial.

The Spandau Ballet star, 58, couldnt resist getting involved when Ant and Dec announced the next trial was an eating one.

Taking to Twitter, he told fans: Just voted for my boy to eat Kangaroo b*****ks’ …Thatll show him!!

And his voting paid off as both Roman and his campmate Adele were picked to take on the task, which will involve eating all manner of things.

It comes after the pair butted heads last night over Adeles decision to bring a framed photo of Adele Roberts into the jungle as her luxury item.

Good Morning Britain presenter Kate Garraway also challenged the camp to name one of the singer’s tracks, adding: “Jane McDonald is looking over us. Can you think of a song of hers?”

Adele said: “I know her off Loose Women. I don’t know her actual songs but I know her from the cruising show when she does covers.”

Roman and Rak-Su member Myles Stephenson laughed and both said: “No one knows what she does,” before Kate replied: “She’s a legend.”

An irritated Adele finally told him: “That’s prejudice. I’m allowed to like what I want.”

Realising he had made her angry, Roman apologised, saying: “I wasn’t saying that at all. I’m sorry – I didn’t mean to.”

Roman managed to defuse the situation, saying: “I like the picture being there,” before giving Adele a hug.

Boris Johnson thanks the nation’s kids for their adorable ‘get well soon’ cards and...

Labour ahead of Tories on law and order among ‘wobbling voters’, shock poll reveals