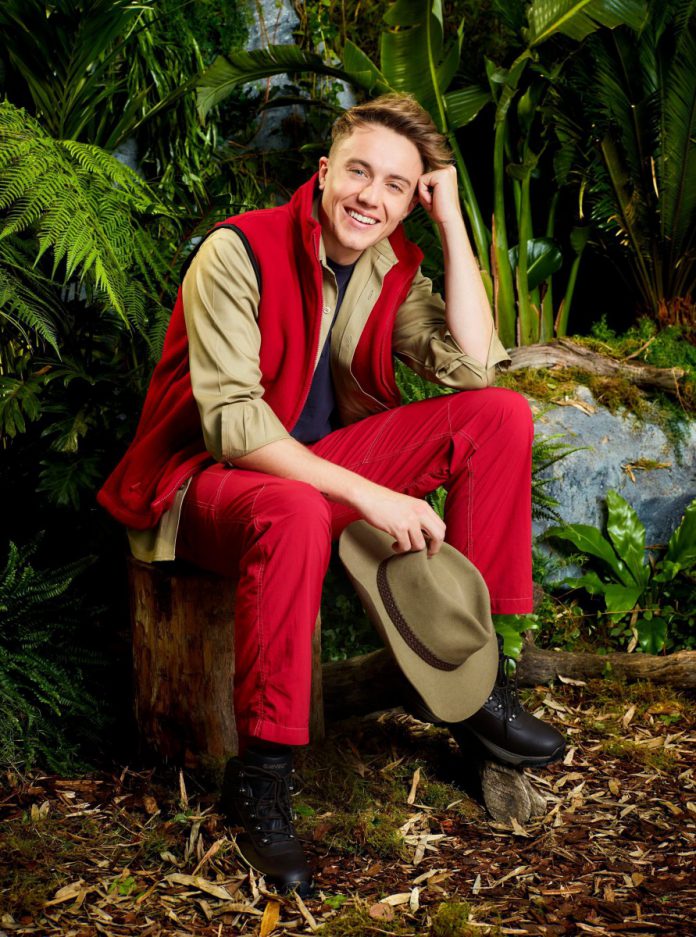 JUNGLE star Roman Kemp has opened up about having the late George Michael as his godfather.

Roman says George, nicknamed ‘Yog’, left behind a great legacy and the memories he has of him are ‘amazing’

But Roman will discuss the ex-Wham! and solo pop legend George who he calls Yog in a nod to Georges Greek name if asked by campmates.

Ahead of the opening show tonight, he told HOAR: The memories I have of Yog are amazing. He was a dear part of my family, so if someone asks, its never a negative.

Its how much love I have for this guy and how much he had for everyone around him.

Ive never held any bad memories of Yog. I was very fortunate, with an amazing childhood. Im super-pleased to have known him as closely as I did.

Romans mum Shirlie was one of Georges closest pals and even inherited part of his 98million fortune.

Roman finds it surreal to have such a famous godparent but added: My parents are the same. They made their achievements.

Thats just their best friend. Its like an uncle… then you go, Oh yeah, hes famous. When you grow up with something, its the norm.

Roman is the son of Spandau Ballet singer Martin Kemp and Wham! star Shirlie Holliman who were close friends with the late singer

Gemma Collins compared to a Kardashian as she shows off new short hair after...

Boris Johnson faces biggest rebellion yet as Tory MPs plot to defeat him on...

Chloe Brockett deletes fan comments for her to be sacked from Towie after nightclub...