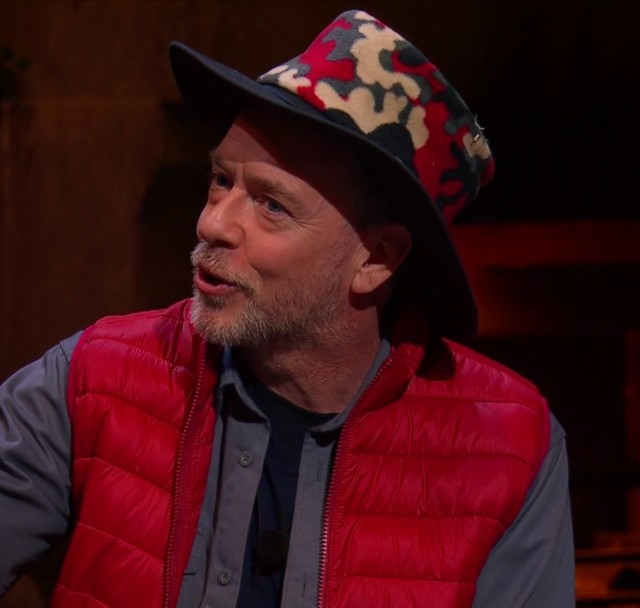 The moment came during an emotional exchange after the EastEnders star was booted out of the TV castle with Matty Lee.

Ant, 46, asked: “We noticed at the last supper you got quite emotional and you were crying.

“You said your life’s had a massive turnaround. Would you say your time in the castle has helped you in any way?”

He replied: “A bit” before taking a long pause and adding: “I’d looked at it as…”

As Ant looked surprised he went on: “I’d looked at it like it was going to be a start, a new start.

“There’s a lot of stuff still going on.”

“Mentally I sorted myself out. My head was in the right place for going in there, which is why I loved it so much.”

Ian Beale star Adam, who split with his wife of 22 years Beverley last summer, is on a break from EastEnders.

Before going into the castle he raised the prospect that he made not return to the BBC soap.

Asked if he would go back Adam said: “To be honest with you, I don’t know the answer. And it’s also not just my decision, it’s a BBC decision.

“There’s lots of factors that come into it. I’m just taking it as it comes along. There’s no plan.”

I’m a Celeb’s final will air on ITV at 9pm on Sunday night.