JUNGLE hunk Owen Warner’s ex-girlfriend is ready to crown him I’m A Celebrity champ, branding him “the full package”.

Celebrity Big Brother star Chloe Ferry, 27, dated the Hollyoaks actor for six months — and wished it had worked out.

She said of Owen, favourite to land the crown on the ITV show: “I hope people watching him in the jungle can see what a lovely person he is and that he wins.”

The pair began chatting online in 2021 and then met at the Geordie Shore star Chloe’s house in Newcastle.

She recalled: “I made a nice meal, spaghetti bolognese.

“He was such a nice, down-to-earth person and at the end of the night we had a little kiss.

“Then we were on holiday in Portugal and when I saw him lying next to the pool I almost fell out of my sun lounger.

“It literally looks like his body has been carved by the Gods, it’s that good.

“I was definitely falling for him by then as he is very handsome but his personality is even better so he’s got the full package.

The actor, who plays womaniser Romeo in Hollyoaks, was accused of messaging a model behind Chloe’s back but she insisted he did nothing wrong.

She said: “I don’t have one bad word to say about him. He’s a top bloke and one in a million. I’ve never met anyone like him.”

However, they called it a day after six months. Chloe said: “I do wish it had worked out. But we had totally different careers and wanted to go down different paths.”

Owen, 23, is now odds-on to win I’m A Celebrity, just ahead of footballing Lioness Jill Scott.

But he is struggling with the lack of grub. Last night, he moaned:

“Everyone’s chatting about food and it’s making me even more hungry. I feel like I’m going mad.” 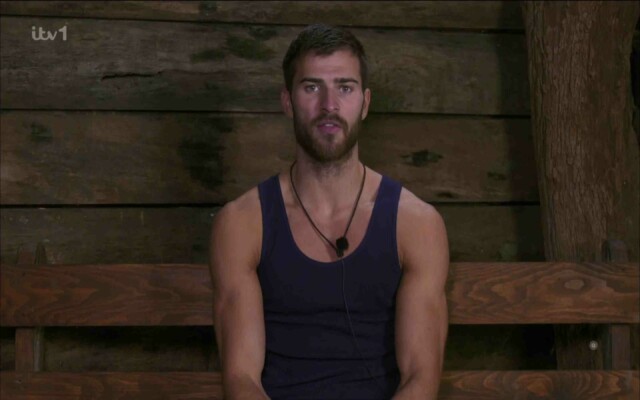 Chloe said: ‘I hope people watching him in the jungle can see what a lovely person he is and that he wins’ 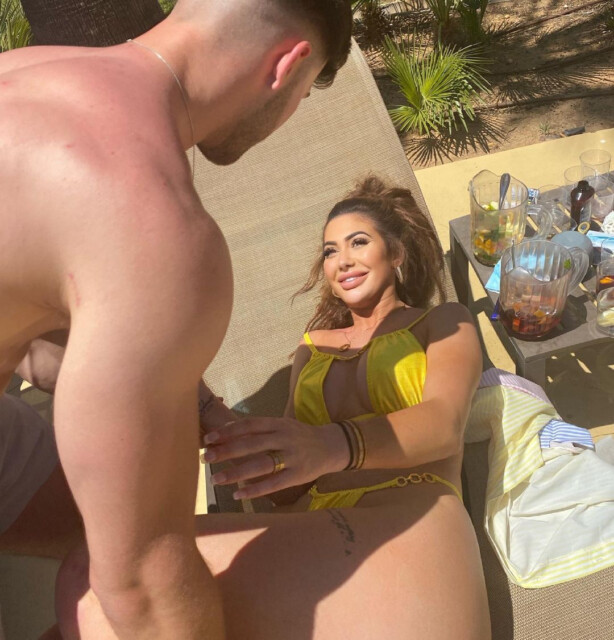 Struggling Brits could get MORE cash to help with their energy bills, says minister...