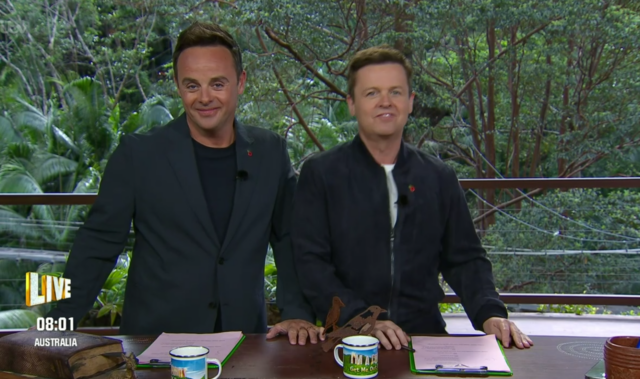 I’M A Celebrity fans hit out at ITV tonight as an advert break landed after just ten minutes into the opening episode.

Viewers waited two years for I’m A Celeb to return to its Gold Coast home in Australia after Covid travel restrictions forced it to relocate to Gwyrch Castle, Wales. 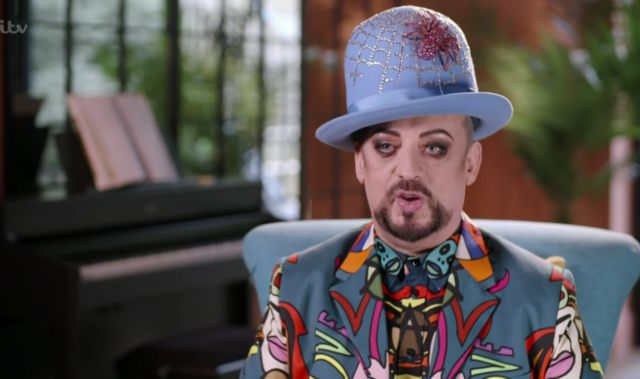 The launch kicked off with Ant and Dec welcoming fans back to the live camp before cutting to pre-recorded footage of the stars meeting up for the first time.

And keen fans were enjoying their awkward introductions as some failed to recognise one another – before the show cut to an advert break.

Taking to Twitter, one fan ranted: “I think we’ve had more adverts than programme!”

Another moaned: “Why is there so many adverts?! It’s unbearable to watch!”

A third tweeted: “Too many bloody adverts, especially Christmas one’s”

They will be joined in a few days time by stand-up comic Seann Walsh, and former health secretary Matt Hancock.

Bushtucker trials will, as always, be voted for by the public for the first half of the series, before the public vote switches to who to vote out of the jungle.

Who will take over the crown from reigning champion, Emmerdale’s Danny Miller?

I’m A Celebrity airs weeknights at 9pm on ITV. 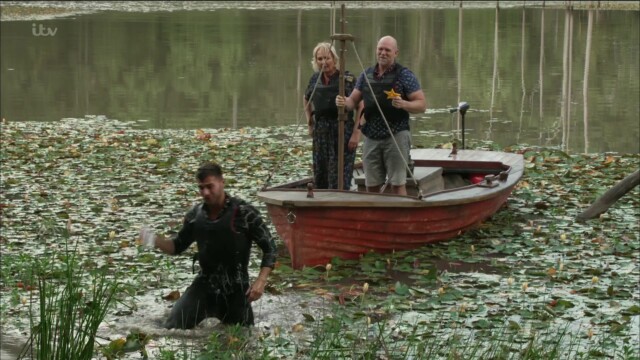 He teamed up with Sue Cleaver and Mike Tindall

Strictly Come Dancing fans call for ‘utterly pointless’ part of the final to be...