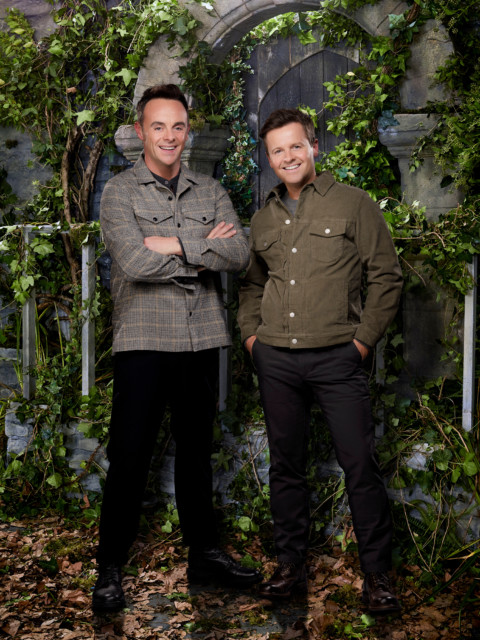 ITV’s hit reality show I’m a Celebrity… Get Me Out of Here! is over for another year.

Giovanna Fletcher was crowned the winner on December 4 and fans can see what she did next in the final coming out show.

I’m a Celebrity… Get Me Out of Here! is presented by Ant and Dec

When is the I’m a Celeb coming out show on?

In the past, a final special episode referred to as a coming out show has always aired after the champion has been declared.

This year, due to the changes needed because of the coronavirus, it is called I’m a Celebrity… A Castle Story.

What is the coming out show about?

Presented by Ant & Dec, this one-off show combines the highlights from the series as well as interviews with the celebrities.

Author Giovanna Fletcher was crowned Queen of the Castle. Giovanna Fletcher was crowned Queen of the Castle in 2020

How will it be different this year?

Usually the show is filmed in the Australian jungle but the location had to be changed this year due to the Covid pandemic.

It was moved to Gwrych Castle in Abergele, North Wales.

The Queen is hiring a personal assistant at Buckingham Palace but youve only got...

One in five kids not doing ANY schoolwork at home or less than an...

Families of NHS heroes who die on coronavirus frontline to get £60k payouts, Matt...