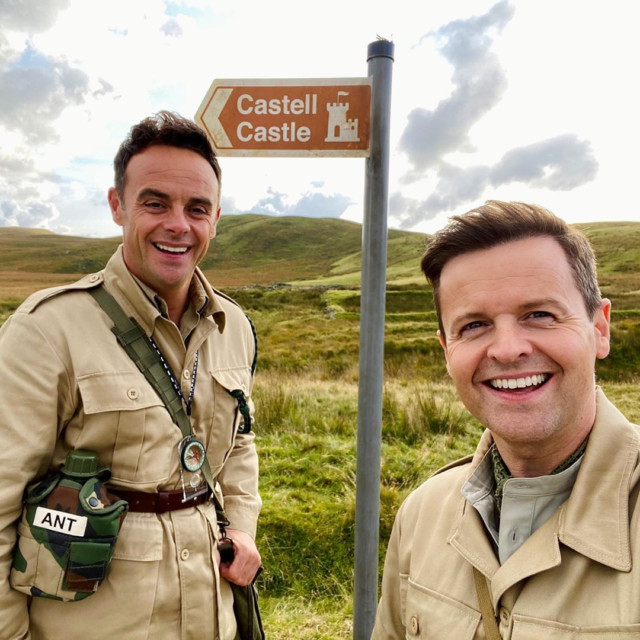 I’M A Celebrity is over for another year, but the 2020 show was different to any other year – as it was filmed in Wales.

Fans are now keen to see if show bosses will stick to a Welsh castle or head back into the Aussie jungle for the 2021 series.

The show has typically filmed in Australia’s New South Wales, with the celebrities camping out around Springbrook National Park near Murwillumbah.

This was changed to Wales in 2020, due to restrictions in place across the world because of Covid.

However, according to ITV, the I’m A Celebrity 2020 launch was watched by the most viewers in the show’s history, meaning it’s possible that this could see producers once again film the series at Gwrych Castle, in Wales.

Will it be in Australia or in Wales?

HOAR exclusively revealed in November 2020 that I’m A Celebrity big wigs are considering hosting alternate years between the Australian jungle and the Welsh castle.

It would see the 2021 series return to its usual home in Murwillumbah, New South Wales, before switching back to Gwrych Castle, in Wales, in 2022.

Jungle chiefs have already spoken to the owner of the historic ruins in Abergele, to seek initial permission.

They think it’s a good way to keep the show, hosted by Ant and Dec and going into its 20th series on Sunday, fresh and interesting. A castle source told us: “It’s been really challenging for everyone involved just to get the show on air this year, but it’s given producers a chance to reflect and take stock more than usual.

“They’ve loved trying new things with a different location and the idea of having alternate years has been discussed.

“It means that next year Ant and Dec would be back in the traditional jungle, before returning to Wales again the following year.

“It depends a lot on how viewers like this coming series, but everyone is confident it’ll be more loved than ever given its new twists.”

Series showrunner Richard Cowles has also said I’m A Celebrity could remain in Wales, but no final decision had been made just yet.

He told Broadcast Now: “Australia has been I’m A Celebrity’s natural home and the Welsh version was born out of necessity rather than choice, but we’ve learned a lot and so maybe there is a UK incarnation of the show.

“We will look at what being in Wales means for the format going forward. Is it something we would want to do again, or do we want to return to Australia?”

As the show has only just finished, there are very few details, other than that there will be a show in 2021.

However, the bookies are already throwing names into the hat about who will sign up to the next series.

One name that is being put forward is McFly’s Tom Fletcher, after his wife Giovanna won the 2020 series.

Did you miss our previous article…
https://www.hellofaread.com/im-a-celebrity/im-a-celebs-aj-pritchard-says-he-had-to-stand-his-ground-with-shane-richie-or-hed-have-walked-all-over-him/

Who is GeorgeNotFound from Twitch?