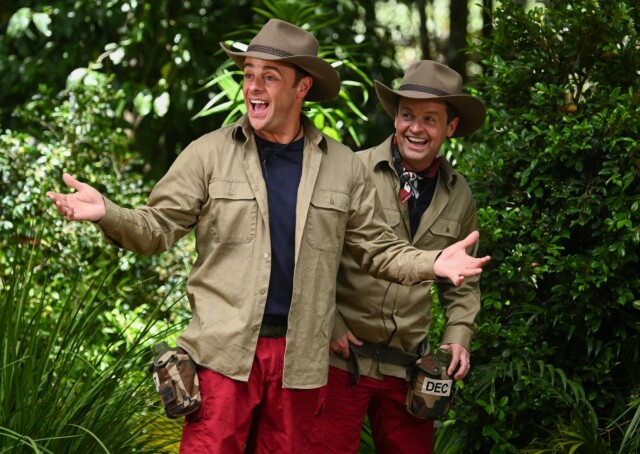 EVERY evening at the end of I’m A Celebrity, hosts Ant and Dec take great glee in revealing who will be taking on the next Bushtucker Trial.

Each one more grisly than the previous, the trial is then shown to viewers in the following episode – but who is taking on the dreaded challenge next?

What is tonight’s Bushtucker Trial?

The task involves having to search for stars in hell holes filled with critters.

But the terror doesn’t stop there, the trial has to be completed while suspended in mid-air above the jungle canopy.

The more stars collected, and the more the hungry campmates will get to eat for their next evening meal.

Who will take part in tonight’s Bushtucker Trial on I’m A Celebrity?

Babatunde Aleshe looked completely terrified when Ant and Dec revealed he would be taking on Horrifying Heights.

The Gogglebox star was voted by the public to do the trial, despite already explaining he has a crippling fear of heights.

In the first look from the trial, Babatunde is seen almost frozen in fear as he stands on a ring suspended in the air.

The rain is lashing down around him as he struggles to see what he is doing – the ring then starts spinning, as Babatunde exclaims: “Oh my god”.

What Bushtucker Trials have taken place so far?

As mentioned, every night the celebrities must taking on trials to win food for camp.

This can range from gruesome eating trials, to being buried alive, to being showered in critters.

These are the trials that have take place so far:

Meghan Markle latest news – Duchess ‘will write a wellness guide’ as she joins...

Get ready for the Boxing Day Bounce by getting your home in order with...