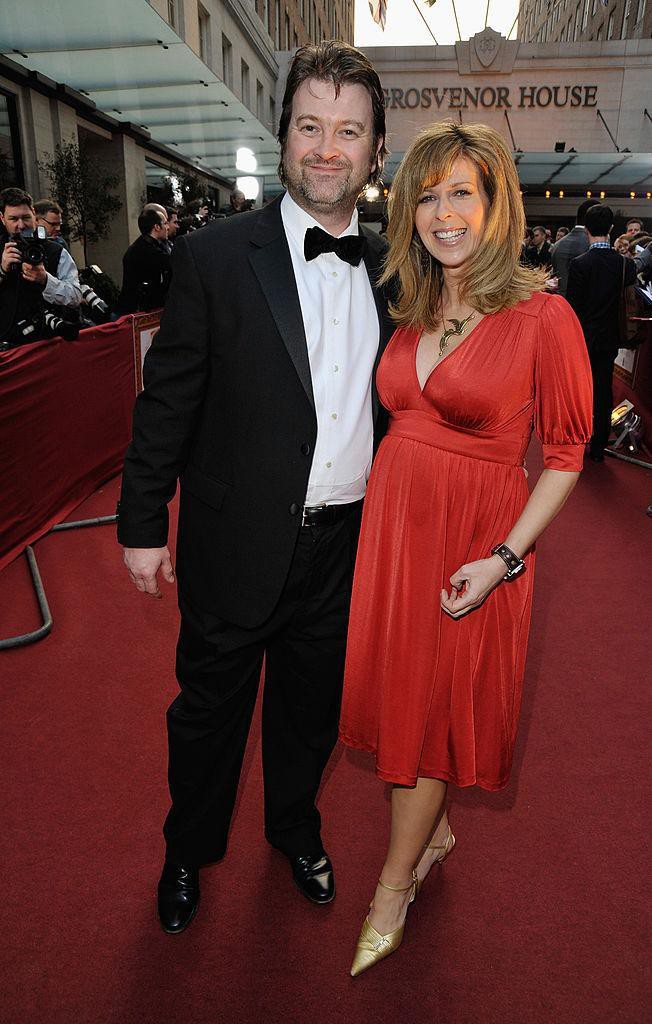 KATE GARRAWAY’S husband, Derek Draper, is the former aide to Peter Mandelson and married the GMB host in the early 2000s.

Here’s everything you need to know about the former lobbyist…

Derek Draper, 52, is a former lobbyist from Chorley, Lancashire.

He was a political aide to former Labour cabinet minister Peter Mandelson, and was at the centre of the scandal known as “Lobbygate” in 1998.

Secret recordings revealed him boasting that he could sell access to government ministers and create tax breaks for their clients.

Following this, he retrained as a psychotherapist and spent three years in California obtaining his degree.

In the late ’90s, he worked as the Political Editor of the Modern Review, was briefly a columnist for the Daily Express and presented on Talk Radio UK.

In 2009 he became the founder and editor of the blog LabourList.

But he stepped down as editor after another scandal involving leaked emails.

The messages sent to him by Gordon Brown’s special adviser,Damian McBride, proposed using the blog to smear senior Conservative MPs and their spouses.

After 35 years, Draper decided to revoke his membership with the Labour Party on August 23 2019.

He is a published author and has written books such as Blair’s 100 Days and Life Support.

He has a new book called The Psychology of Everyday Life: 50 Bite-Size Insights for Thriving in the Modern World, which is set to be released in June 2020.

She was previously married to former Meridian boss Ian Rumsey from 1998 to 2002.

The Good Morning Britain host has spoken candidly about her sex life and says it’s better in her 50s than it was in her 20s.

She also revealed toYou Magazine that she keeps things interesting by “making him a little bit jealous every now and again.”

Kate, Derek and their children at the launch for his book Create Space: How to Manage Time, and Find Focus, Productivity and Success

How many children do Kate Garraway and Derek Draper have?

Derek and Kate have two children.

Is Kate Garraway in I’m A Celeb?

Yes, the broadcast journalist is one of ten celebrities currently participating in I’m A Celebrity: get Me Out Of Here!

She came last in the swimming challenge in the show’s first episode and was unable to pick who she wanted to pair up with for the challenge which was to follow.

The 52-year-old has already taken part in a trial called ‘Bugged Off’, in which she won four stars with Caitlyn Jenner.

The TV star was suspended in a box high in the air and was surrounded with thousands of critters and rats.

At the conclusion of the trial she was selected to join the main camp after starting her time in the jungle in Snake Rock, the basic camp with a diet of rice and beans.

Catch Kate Garraway on I’m A Celeb tonight at 9pm TONIGHT on ITV.

Give Brits free high street vouchers in ‘Shop Out to Help Out’ scheme in...

Im A Celebs Myles Stephenson mocked for choosing an instant camera as his luxury...