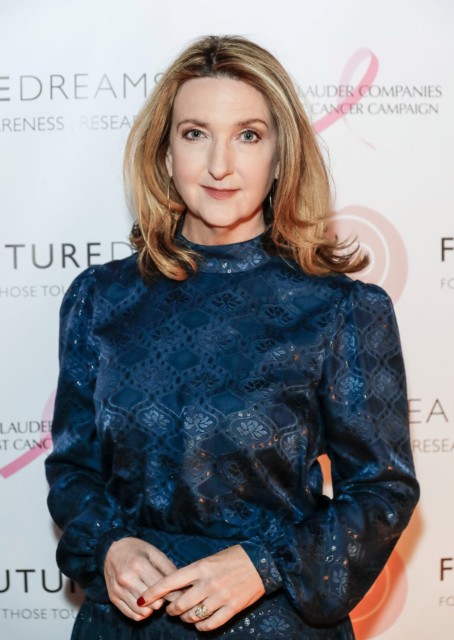 VICTORIA Derbyshire is a household name and a familiar face on the news, thanks to her long career with the BBC.

The 52-year-old is now taking on a different kind of show as she takes part in I’m A Celebrity 2020.

Victoria Derbyshire is a British journalist and broadcaster

Who is Victoria Derbyshire?

Victoria was born October 2, 1968, and is an award-winning English journalist and broadcaster.

She started her career in BBC radio before switching to TV.

Victoria is the main presenter of BBC News at Nine on the BBC News Channel.

She has also presented Newsnight and BBC Panorama.

Victoria is known for her work on BBC news

Is Victoria Derbyshire married and does she have children?

The pair, who had already been together for 16 years, had a low key ceremony at their home in Surrey. The Victoria Derbyshire Show was axed in 2020 after five years

Why was The Victoria Derbyshire Show axed?

In January 2020, The Victoria Derbyshire Show’s fans were left upset after it was axed by the BBC because it costs too much.

The popular current affairs series aired every week day, for five years from 2015 to 2020.

Amol Rajan explained that despite being showered with award nominations and wins, the savings demanded by the BBC were “too high”.

The correspondent added that the Corporation’s news operation was sticking by Victoria, who hosted most of the shows with a range of other presenters.

When did Victoria Derbyshire have breast cancer?

In August 2015 Victoria announced on Twitter that she had been diagnosed with breast cancer and would be having a mastectomy, but would continue to present her programme as often as possible during treatment.

She recorded video diaries about her cancer treatment, from her mastectomy through chemotherapy and radiotherapy that went viral and were viewed millions of times.

In 2018 she fronted ITV’s The Real Full Monty, which sees celebrities strip off on stage to raise awareness of cancer.

The Queen never eats sandwich crusts and all of her potatoes are the same...

How to vote at the polling station dos and donts for the 2019...

How can I buy MLB The Show 22 for Nintendo Switch?