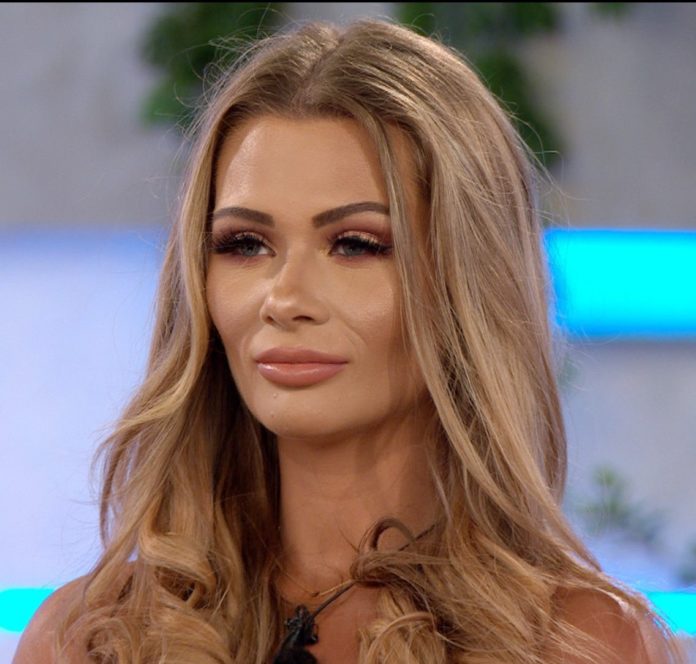 LOVE Island’s Shaunagh has infuriated builders with her never trust a scaffolder comment – with the show being hit with yet more Ofcom complaints.

Furious workmen are so angry they have marched to the broadcasting regulator, citing discrimination against them.

Shaughna, 25, famously made the dig when Callum returned from Casa Amor with Molly on his arm.

When asked how she felt about it, she told Laura Whitmore: Im happy for Callum. I should have never trusted a scaffolder anyway.

Rebecca later reiterated the point telling her friend not to date them anymore either.

Shaughna had previously revealed that her last boyfriend was also a scaffolder and had treated her badly.

Yesterday it was revealed that a new lad was entering the villa and he had picked Shaughna to go on a date with.

Callum couldnt resist making a joke about it, saying: I hope hes not a scaffolder.

Even Shaughnas mum isnt a fan of scaffolders and said her daughter should have known better when she appeared on AfterSun last night.

She said: “I’ve been absolutely blown away by her. Her composure through all of it. She stands for every women in the UK and we all stand by her.

“She is strong and independent. But unfortunately she caught feelings and he left her down. He was a scaffolder though…I mean, what can I say? She should have known better.”

Her brother also laid into the job, adding: “There was no banter between them, and he was a scaffolder!”

The comments clearly left host Laura Whitmore feeling a little uncomfortable as she remarked: “I feel bad for all the scaffolders of the UK.”

EastEnders’ Jessica Plummer up for Best Actress at Inside Soap Awards but Coronation Street...