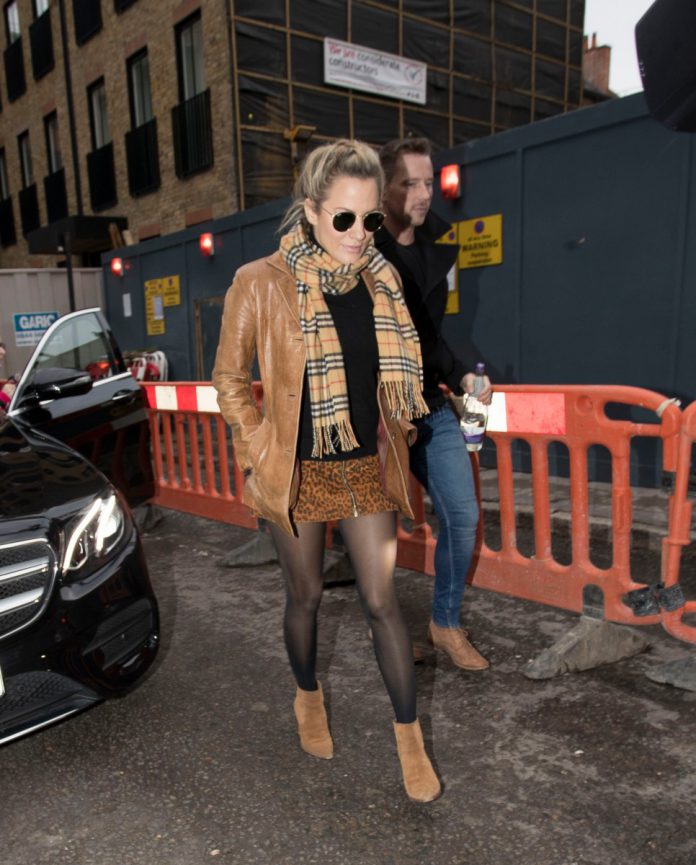 CAROLINE Flack ‘liked’ a tweet about “emotional recovery” and being alone at Christmas after being forced apart from her boyfriend Lewis Burton.

The formerLove Island host was whacked with a bail condition banning them from speaking until she’s back in court accused of assault.

It followed an alleged bust-up at Caroline‘s home and was accused of hitting the 27-year-old toyboy with a lamp as he slept after finding texts from a woman on his phone.

The 40-year-old ‘liked’ a Tweet from Rose McGown that read: “Today I celebrate. I have love in my life, Im on the road to emotional recovery, and I have mad love for all of you out there who keep me going in dark times.

“I wish you all peace and a big ray of hope. Heres to getting the other side. Love, Rose.”

She also ‘liked’ a message sent by The Sun’s Dan Wootton: “And if you are on your own this Christmas, just remember you are never alone.”

Lewis has denied Caroline hit him over the head with a lamp and has publicly sent his support as she awaits her trial in March.

Yesterday on Christmas Day, Lewis was spotted going for a jog as he kept himself busy without Caroline.

The tennis player turned model looked stony faced as he headed out to get in some exercise.

He has publicly supported his famous girlfriend afterher court appearance, sharing a loved-up image of the couple on Instagram.

Last night Caroline quit social media but vowed to “keep going” as she admitted this has been the worst week of her life.

The presenter told her 2.3 million followers that she felt compelled to reach out after her appearance at Highbury Corner Magistrates’ Court.

Caroline wrote alongside a photo her smiling, while posing on a red carpet: “Been advised not to go on social media …

“But I wanted to say happy Christmas to everyone who has been so incredibly kind to me this year.

“This kind of scrutiny and speculation is a lot to take on for one person to take on their own… Im a human being at the end of the day.”

She continued: “Im not going to be silenced when I have a story to tell and a life to keep going with …. Im taking some time out to get feeling better and learn some lessons from situations Ive got myself into to.”

Caroline signed off: “I have nothing but love to give and best wishes for everyone.”

Your guide to Budget 2020 – from coronavirus war chest to string of tax...