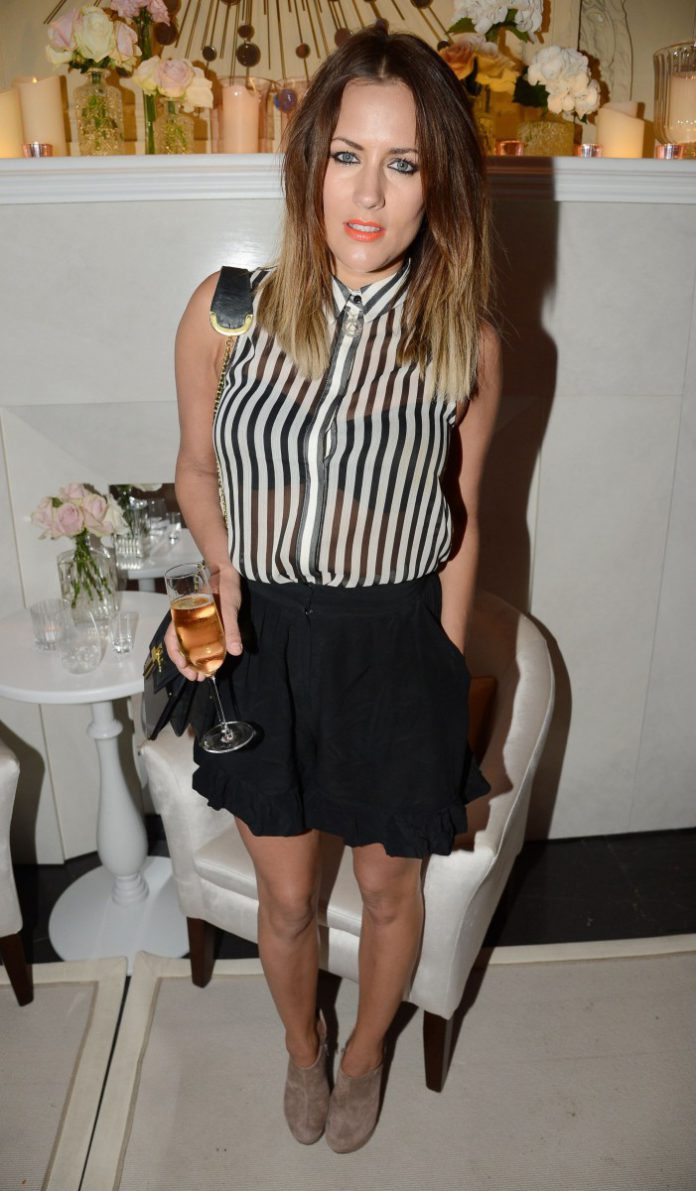 CAROLINE Flack has taken her London home off the market after deciding to plot her Love Island comeback.

The pair got into a drunken row at the 1.1 million pad in which both were injured and she is to stand trial next month over an alleged attack.

While waiting for trial, the talented presenter took time out of the spotlight and jetted to Los Angeles, where she’s been reflecting on how she’ll move forward.

And she’s decided to keep the property as a source of income.

A source told The Sun Online: “It’s been on the market for a while – but she’s taken it off and will now rent it out as it makes more business sense.”

Caroline, 40, was spotted in London this week after her stint in LA, looking fit and healthy in leggings, a tracksuit top and shades.

She has told friends she is keeping away from alcohol after vowing to clean up her lifestyle.

The Sun Online revealed ITV chiefs want her back if she is cleared in court of assaulting boyfriend Lewis Burton, 27.

Caroline has vowed to get through her assault charge furore and told a pal: Im having the worst time of my life at the moment. But Im a strong woman and I will get through it.

Meanwhile, the NTAS 2020 host David Walliams was booed after making one too many controversial jokes last night.

As comedian Joel Dommett walked past him holding the hand of the hedgehog from The Masked Singer, he said: “Thank you Joel.

“And so nice to see Caroline Flack back TV.”

But his joke about her TV return was slammed by fans.

Archie shows he’s a determined tot who beams with delight when he’s with dad...

Mel B bravely speaks out in moving video as she launches Women’s Aid campaign...