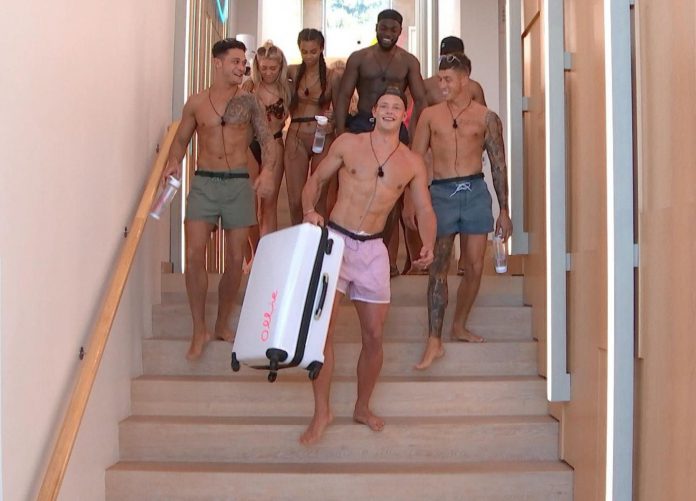 THE latest series of Love Island is well and truly underway and fans are very invested in all the villa shenanigans.

But when will it all come to an end and when may we see the finale of the first ever winter edition?

How long is Love Island on for?

The winter series of Love Island 2020 was originally meant to last four weeks but this has now been extended to six weeks after ITV confirmed the good news just days into the winter series.

The reason for the extension could be on account of the ratings which haven’t been too different from the summer series.

Amber and Greg were crowned Love Island winners in 2019

Due to the extension, fans have no idea when they will see the Love island live final on their screens.

No date has been announced yet, however if the series runs for six weeks from the start date of Sunday, January 12 we could be looking at a finale date of Monday, February 24th if the show follows suit and airs the final on a Monday.

However, nothing has been confirmed but all we know is it’s not going anywhere anytime soon!

When is Love island on TV?

Love Island airs on ITV2 from 9pm every night.

For the 2020 winter edition,Love Island: Aftersunwill air every Monday at 10pm after the main show has finished.

Both Love Island and Love Island: Aftersun will also be available to watch on demand on theITV Hub.