At the beginning of the series fans were desperate to know if the beauty had told the rest of the gang about her famous connection.

Ex-Islanders have since confirmed that she has spoken about her dad, and last week her partner Luca Bish, 23, made out that he knew about the ex Liverpool and Man City striker during their romantic date.

But many viewers have been left scratching their heads over why Michael’s name has never been mentioned.

Liberty explained all during a Reddit ‘ask me anything’ Q&A last night.

She said: “I think details about our family that we spoke about wasn’t aired due to privacy and we aren’t allowed if we do we get told not to talk about production.”

Earlier this month fans of the show shared why they think that Luca is “clinging onto” Gemma – and it’s because of her famous dad.

Many flooded Twitter to speculate that it’s because the fish monger is just keen to meet Michael.

Luca is stayed loyal to Gemma throughout his time on the show after coupling up with her on day five.

“Okay but can we applaud this man for his dedication to meeting Michael Owen,” they wrote alongside a picture of Luca on Twitter.

A second added: “Of course he’s going to fake it ’til the show is over.”

“Luca is getting ready to meet his idol,” a third said, as a fourth agreed: “Desperate for that signed t-shirt.”

Liberty shot to fame last year on the seventh series of the ITV2 dating show.

The student coupled up with Jake Cornish on day one and the pair seemed to hit it off.

However the pair hit a rough patch when the plumber said that he wasn’t sexually attracted to her.

Just two weeks before the final, Liberty dumped Jake and they dramatically quit the show. 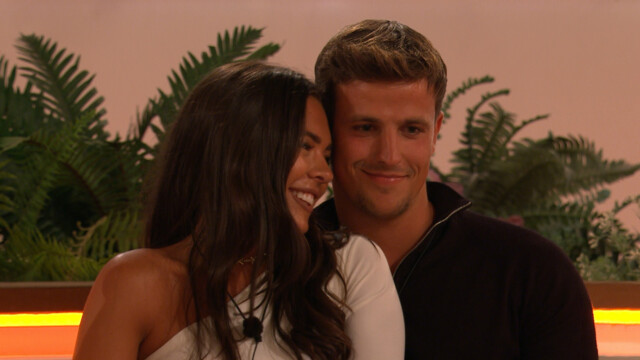 Gemma Owen is in a couple with Luca Bish 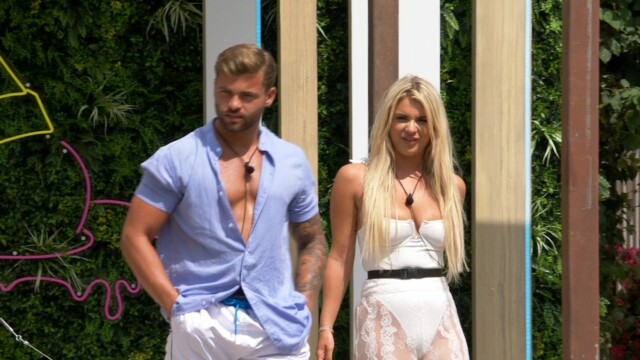 Did you miss our previous article…
https://hellofaread.com/love-island/molly-mae-hague-shows-off-her-incredible-garden-with-water-feature-and-sunbathing-deck-at-3-5m-home/

What Meghan Markle and Prince Harry will lose and keep from Frogmore Cottage...

I sold our family home to build a dream £1million house with games room...