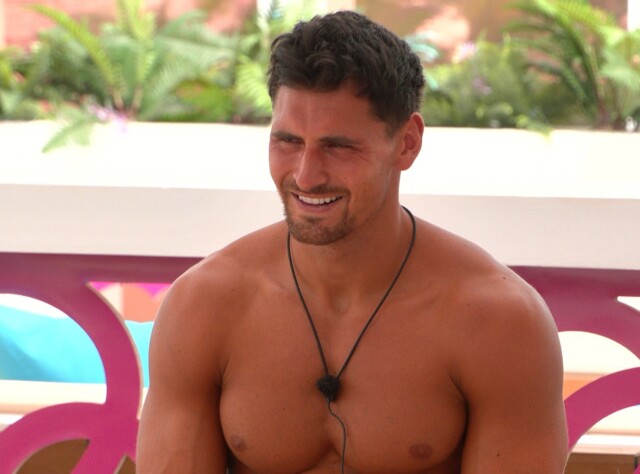 The 28-year-old hunk entered the ITV2 villa as a bombshell on day nine, but was dumped 26 days later. 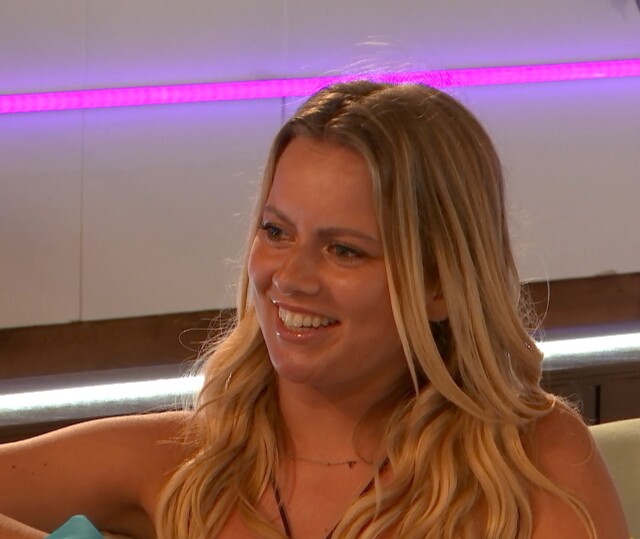 Over the course of the series, Love Island fans slammed the fishmonger, 23 for showing “sickening” behaviour towards Tasha Ghouri, also 23.

Ofcom was bombarded with complaints over alleged misogynistic behaviour on Movie Night, as well as a game of Snog, Marry, Avoid in which Tasha was targeted.

Speaking to The Mirror about what happened, Jay said: “Firstly I would say I don’t condone any misogynistic behaviour and I was glad I wasn’t in the villa when these kind of comments were being made.

“The viewer does only see a small section of the episode and sometimes life is different outside of what really happens.

“I don’t think it’s intentionally meant to be toxic.”

He added: “I don’t think the boys are doing it with the intent of coming across…

A number of times Luca – who placed second on the show with Gemma Owen – made a few negative comments about Tasha.

The tatted hunk made it clear that he didn’t like how the model was treating his pal Andrew Le Page, 27 – who she is now in a relationship with.

Over 1,500 viewers contacted Ofcom the game of Snog, Marry, Pie was aired.

It caused upset sparked by the boys’ misogynistic behaviour towards the girls in the aftermath of the game.

Tasha was pied three times in total – by Davide Sanclimenti, Dami and Luca – with each giving their reasons for doing so.

Davide told her it was because she called him and Ekin-Su Cülcüloğlu the fakest couple.

Dami confessed he pied Tasha because she usually “gets away with a lot of stuff”.

Both Dami and Luca also upset Tasha with snide comments during Movie Night too.