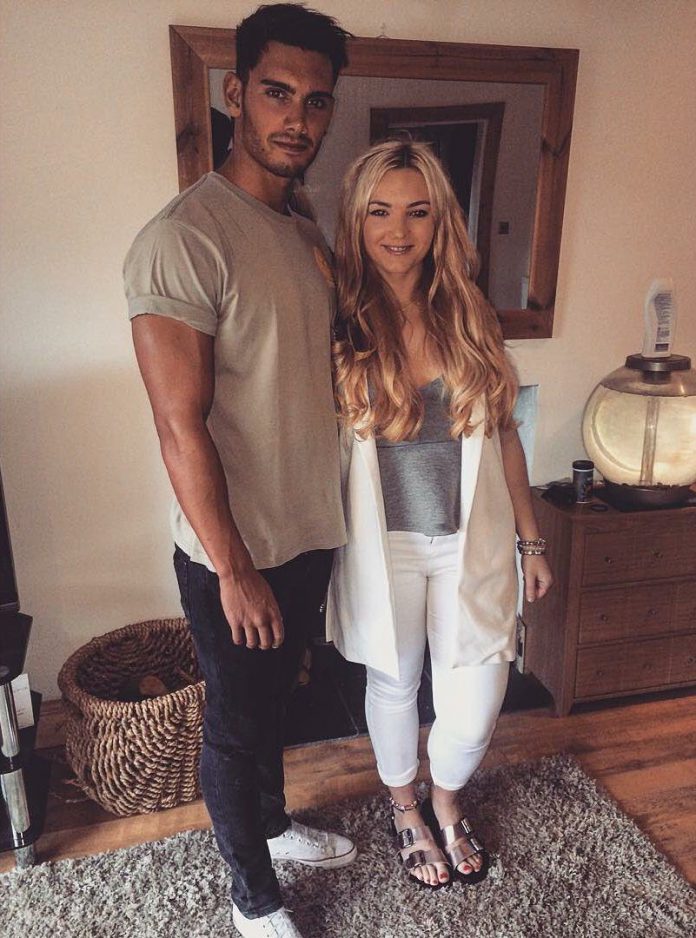 SCOTTISH lad Wallace Wilson has already made a big impression on Love Island after enjoying his first dates on last night’s show.

And if any of the lucky ladies – Siannise Fudge perhaps – gets an invite to visit his home north of the border they’ll be in for a treat.

Love Island’s Wallace has a tastefully decorated home in Scotland

The hunk might have confused Sophie Piper with his chat about calling squash “diluting juice” but he certainly knows how to tastefully decorate a home.

Sharing snaps on Instagram, the personal trainer reveals that the bachelor pad has a stunning view of the Scottish countryside.

He also appears to love nature as he shows off a globe fish tank in his living room.

The lounge is tastefully decorated in neutral colours with a large wooden mirror, a fluffy grey rug and a rustic basket.

The home has stunning views over the Scottish countryside

In the living room there’s a large grey sofa in a lovely soft twill fabric.

Wallace sat on the couch for a photo with a friend’s baby named Connie.

Living in Scotland, Wallace is close to the wild outdoors and even has pictures of himself posing in front of a majestic loch.

Personal trainer Wallace, 24, describes himself as “confident, funny and energetic” and says he is an eight out of 10 when it comes to looks.

He likes the look of Paige Turley and Siannise Fudge and suggested he will do what needs to be done to get the girl he wants.

He is barely recognisable from his previous look

“I think stepping on toes is life, isn’t it? It’s just what happens, you’ve got to look after number one,” he said.

Wallace, from Inverness, added: “I could have a wandering eye but I’d be honest about it.”

He has vowed to find love on the show, and it’s safe to say viewers loved what they saw.

One wrote: “Wallace is hot, he gets a pass for that name #LoveIsland”

Another added: “How unreal is Wallace and his accent #LoveIsland”

Seven huge Hollyoaks spoilers: a big secret is revealed and one villager is at...