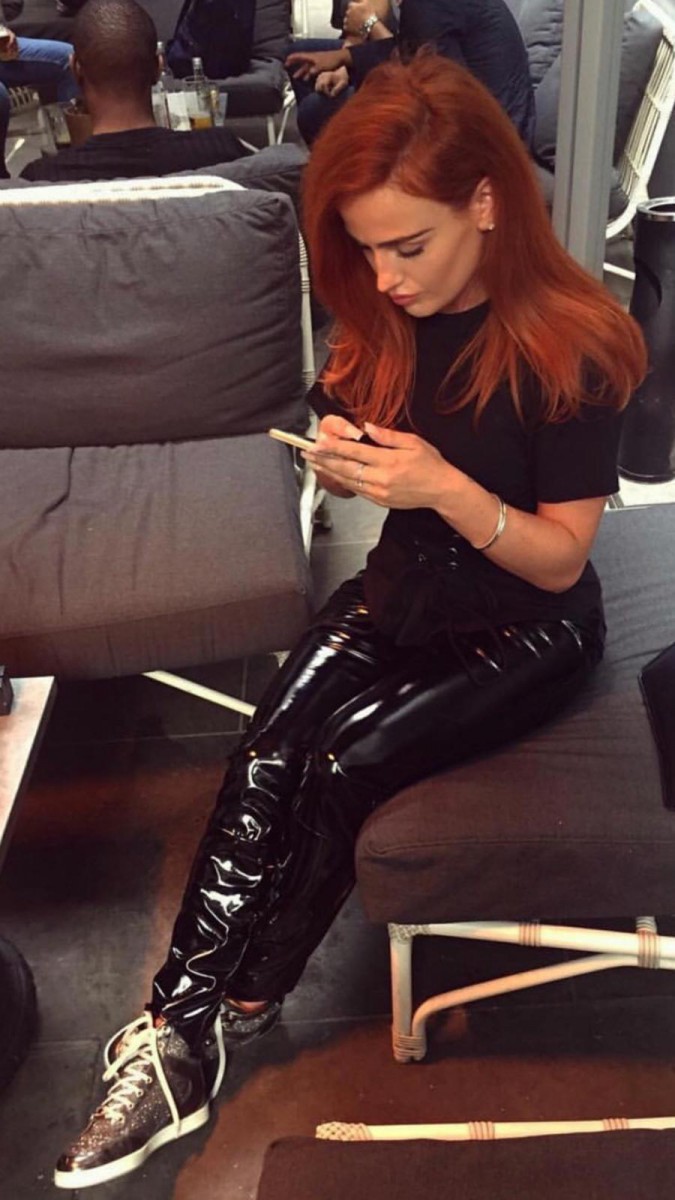 JACK Fincham has said he and Casey Ranger have called their baby Blossom – with an insider explaining the pair are “already knackered”.

The Sun tonight revealed 29-year-old health compliance officer Casey was the girl that Love Island star Jack had a secret fling with.

The star posted a photo showing him cradling the 8lb 2oz youngster, who was born on Friday nine months after his split from ex Dani Dyer.

A friend explained tonight that the pair were “already knackered” but were “loving every second” of parenthood.

A pal said: Jack and Casey are already smitten. They didnt plan this birth, but as soon as Casey found out she was pregnant, they couldnt wait to be parents.

Theyre already knackered but are loving every second of this adventure.

Dani, 24, revealed that she only found out Jack was having a baby when she saw it online this morning, saying: “No news.

“When everyone else found out, I found out. Listen, I wish them all the best. Congratulations.”

On her LinkedIn profile, Casey, who previously worked as a beauty adviser for London store Selfridges, revealed her work for a top nursing agency.

Reality star Jack spoke about his happy news today, saying: “Myself and Casey got together when we were both single.

“It didnt work out romantically for us, however as Ive said previously we are still great friends and have been for around 10 years.

He wrote on Instagram: “Im just a normal geeza, who went on a tv show, which throws you straight into the public eyewhich I will forever be grateful for.

However I knew for myself I needed personal time and to keep this part of my life private to prepare for this new responsibility and part of me that will change my life forever.

“This is undoubtedly the best thing that has ever happened to me and its true what they say, the instant feeling of love and connection you have with your child is a feeling like no other.

“I want to thank my family and friends for your continued support, also to my little girls mother, who has been totally AMAZING throughout.

Although we are not together we are great friends as we have been for many years and our priority is co-parenting our beautiful baby girl. Both mum and baby are doing great.

How Megan McKenna is putting her chequered past behind her in search of a...

Special sitting of Parliament will Boris Johnson ask for a Brexit extension on...