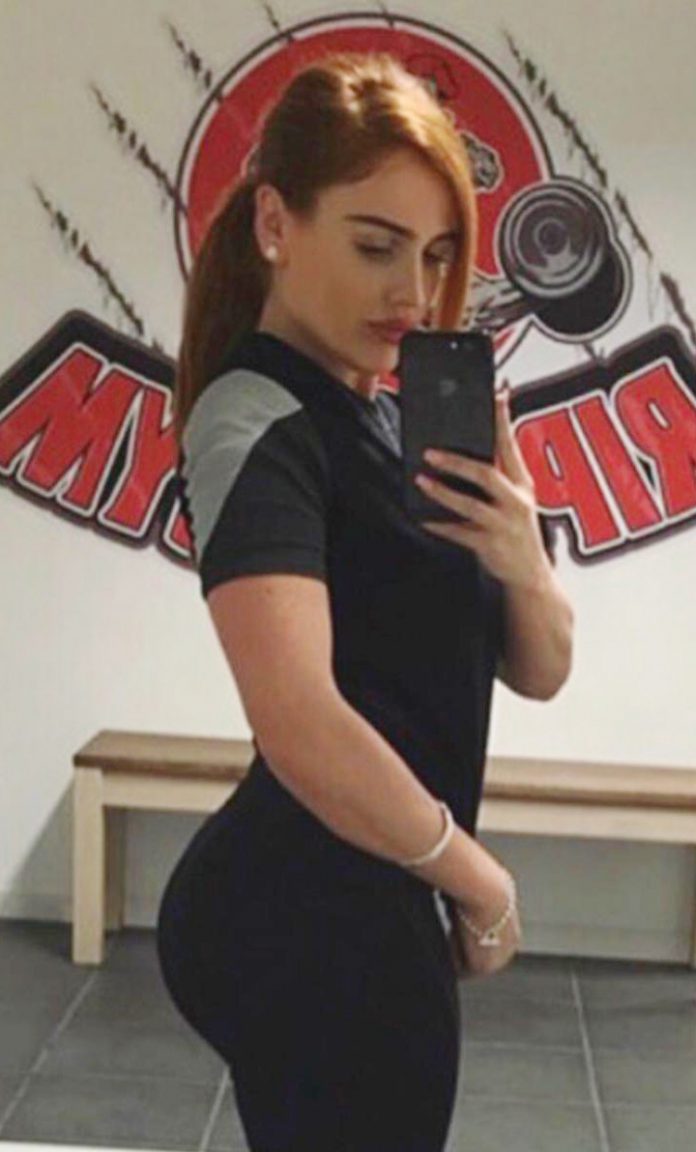 FORMER Love Island winner Jack Fincham has revealed he’s no longer together with his secret baby’s mum but insists there’s not a ‘better person to co-parent with’.

The Kent-born hunk confirmed the happy news, saying: “Myself and Casey got together when we were both single.

“It didnt work out romantically for us, however as Ive said previously we are still great friends and have been for around 10 years.

Jack posted a photo on Instagram showing him cradling the 8lb 2oz youngster who was born on Friday – nine months after his split from EastEnders actor Danny’s daughter.

Writing on her LinkedIn profile, Casey – who previously worked as a beauty adviser for posh store Selfridges, reveals her work for a top nursing agency, which supplies care to both the NHS and private medical sector.

Meanwhile Jacks news also came as a revelation to Dani daughter of EastEnders star Danny as she revealed she only found out after hed posted online.

The 24-year-old, appearing on pal Rylan Clark-Neals Radio 2 show, was asked if she knew in advance about the birth.

She replied: “No, of course not! When everyone else found out, I found out.

Listen, I wish them all the best. Congratulations.”

Jack and Dani, who won the hit ITV2 series in 2018, split up for the second time last March.

A pal added: “Jack and Casey are already smitten; they didn’t plan this birth, but as soon as Casey found out she was pregnant, they couldn’t wait to be parents.

“They’re already knackered but are loving every second of this adventure.”

Writing on social media yesterday, Jack said: “Im normally a very open book and share most of my life on my social media.

“This blessing I chose not to. Im just a normal geeza, who went on a tv show, which throws you straight into the public eye…which I will forever be grateful for.

“However I knew for myself I needed personal time and to keep this part of my life private to prepare for this new responsibility and part of me that will change my life forever.

“This is undoubtedly the best thing that has ever happened to me and its true what they say, the instant feeling of love and connection you have with your child is a feeling like no other.

I want to thank my family and friends for your continued support, also to my little girls mother, who has been totally AMAZING throughout.

Although we are not together we are great friends as we have been for many years and our priority is co-parenting our beautiful baby girl. Both mum and baby are doing great.”

I’m A Celebrity’s Kadeena Cox accused of ‘fake crying’ by cruel trolls as she...

Labour to paralyse Britain with Winter of Discontent strikes as McDonnell vows to let...

Liz Truss fights back in the Tory leadership battle — securing the support of...