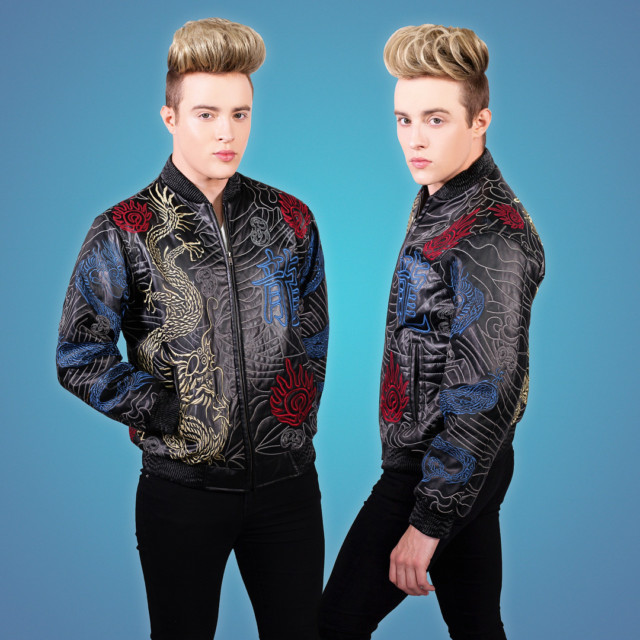 THE X Factor duo Jedward have taken to Twitter to slam Love Island stars for jet setting across the globe amid the Covid-19 pandemic.

Jedward lashed out at Love Island contestants on their holidays

The 29-year-old’s shamed the stars of the hit ITV show on their social media on Sunday night, much to the delight of 11,000 fans who have liked the Tweet.

“Love Islanders do more travelling around the world in a pandemic than Santa Claus,” the singers wrote. “But super happy they are also getting home for that Christmas content.”

Many fans took to the comments to agree with Jedward. One joked: “I’m sick of seeing them in Dubai one day then Tesco the next. Absolute joke.”

A second agreed: “I’m all for a holiday and I used to like the contestants off the show but I have zero respect for people travelling during a pandemic.” “They should lead an example of what we all should be doing, rather than promoting the absolute opposite,” one woman smartly remarked of influencers.

While a fourth added: “Meanwhile the rest of us are making all these sacrifices and haven’t left the house/seen our family in a whole year.”

Even Tracey Beaker actress Dani Harmer took to the comments to agree, replying to the Tweet with a laughing face and a clapping emoji.

A world away from news of Tier 4 and an emerging new strain of coronavirus in the UK, Love Islanders have been sharing their glam holidays on social media. Molly-Mae Hague and boyfriend Tommy Fury recently travelled to Dubai and onwards to the Maldives for an extended break.

They were joined in the UAE by fellow former contestants Maura Higgins and Chris Taylor, while Montana Brown and Samira Mighty travelled to South Asia.

To add to the list of ‘offenders’, Dubai became a hot spot for reality stars including Wes Nelson, Amber Davies and Kaz Crossley.

Molly-Mae revealed she had to defend herself from angry followers after posting about her holiday on Instagram while millions at home were plunged into Tier 4. Jedward were unimpressed by the Love Island stars’ glam holidays

The 21-year-old wrote on her Instagram story: “In response to the messages I’m already getting about us being away throughout this time, please understand that Tommy and I left the UK from Cheshire which was in Tier 2 at the time.

“We didn’t break any rules coming away. If we knew these rules were going to be put in place then obviously we would have never left the UK.

“The minute we arrive home we will be following government guidelines.”