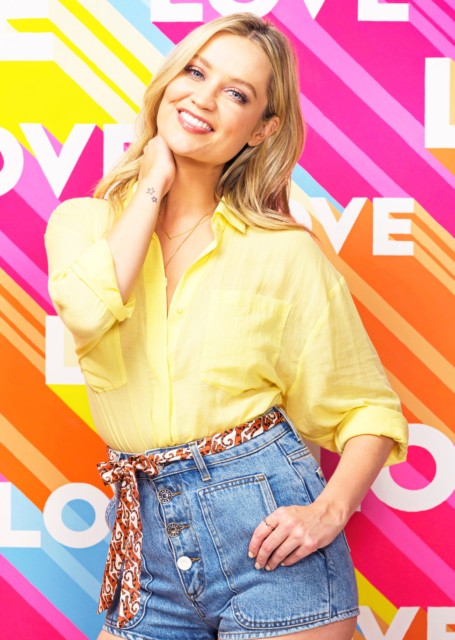 LOVE Island has been cancelled for the first time in the show’s history because of the coronavirus outbreak.

The decision to pull the plug on the popular ITV2 show came after bosses admitted they could not guarantee the safety of the contestants amid the on-going Covid-19 pandemic.

The upcoming series of Love Island has been cancelled

Bosses had looked at a number of ways they could try and continue with filming, including testing the contestants for coronavirus and moving the dates to later in the year.

However when crisis talks were held over Thursday and Friday it was decided the upcoming series of Love Island was simply not going to be viable.

Kevin Lygo, Director of Television at ITV told HOAR: “We have tried every which way to make Love Island this summer but logistically it’s just not possible to produce it in a way that safeguards the well-being of everyone involved and that for us is the priority.

“In normal circumstances we would be preparing very soon to travel out to the location in Mallorca to get the villa ready but clearly that’s now out of the question.

“We are very sorry for fans of the show but making it safely is our prime concern and Love Island will be back stronger than ever in 2021. In the meantime Love Island fans can still enjoy all six series of Love Island on BritBox.” A TV insider revealed all the work that had gone into the upcoming summer series would be deferred to the winter version, which will air next year.

They explained: “A huge amount of work had already gone into this series in terms of laying out plans for the show.

“Casting had also started, with interviews on Zoom for new applicants planned to begin this week.

“Rising stars on social media had also been tapped up by producers, who were already picking out their favourites. It’s the first time Love Island has been taken off air since it began in 2015, where Max Morley and Jessica Hayes won

“Everything will be deferred to the winter version and everyone who was being lined up to appear in this series will be asked to see if they can appear in that series.

“It’s a devastating blow to the entire team working on the show, as well as ITV as a whole but the safety of their contestants and anyone working on Love Island is paramount.” Host Laura Whitmore will return to front Love Island, alongside her fiancé, comedian Iain Stirling, who narrates the series

Last week HOAR exclusively revealed how sex starved Brits had been using their time in lockdown to apply for the show.

Over 12,000 applications were made over the past six weeks, with extra staff being called in to deal with the surge.

Laura Whitmore will return as the host of Love Island, alongside her fiancé, comedian Iain Stirling, who narrates the series.

My wife would rather watch EastEnders than have sex with me

Inside the Queen’s ornate wooden living room which stretches across two floor – plus...

How to turn PS5 off – three ways to power down the console or...