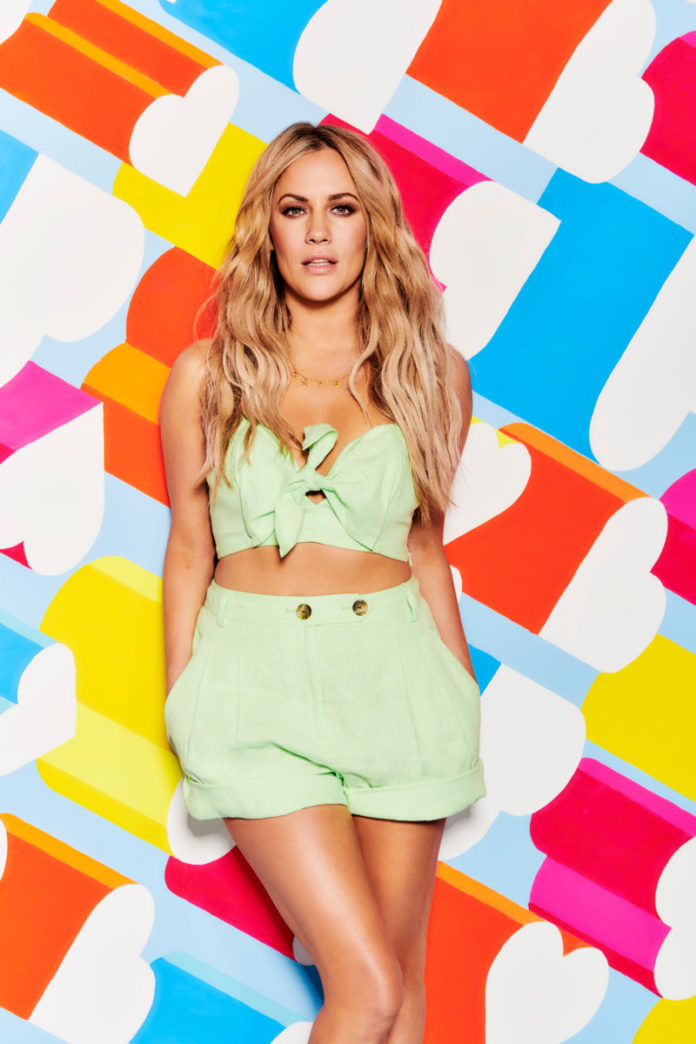 LOVE Island and reality shows have a “duty of care” to their contestants and presenters, the Transport Secretary said today.

Grant Shapps spoke out in the wake of Caroline Flack’s tragic suicide yesterday, after she spent years presenting the ITV hit.

He told the Sophy Ridge on Sunday show: “There should always be a duty of care”.

It comes after Caroline’s manager slammed the CPS for pursuing a “show trial” and banning her and her boyfriend from making contact.

The 40-year-old TV star had been told on Friday prosecutors would be pushing ahead with a trial – despite boyfriend Lewis Burton’s requests to drop the assault case.

Mr Shapps said: “Of course there is a duty of care for everybody involved in these sort of things, but I think we have to be pretty careful we don’t know the circumstances as yet and there’s quite a bit more to the background of this in terms of the ongoing CPS work.”

Sophy Ridge said this is the third suicide with links to Love Island, after contestants Sophie Gradon and Mike Thalassitis took their own lives.

And the Transport Secretary added: “Clearly people making these programmes do have that sort of duty of care not just to contestants but as we’ve seen to presenters as well.

“I don’t want to jump to conclusions here, there may be, we know that there were other circumstances involved in this Caroline Flack case.

“Let’s wait and see. There should always be a duty of care.”

Following the deaths of two past contestants and a government inquiry, Love Island took extra measures to improve welfare for people involved with the show.

Caroline was forced to stand down as host for the shows first winter series following her arrest on December 12.

She had been accused at a court hearing on December 23 of hitting her boyfriend over the head with a lamp at 5am as he slept.

Caroline was said to have been determined to prove her innocence when the case eventually went to crown court, scheduled for March 4.

But was also tormented by strict bail conditions which prevented her from contacting Lewis until after the trial.

ITV2’s scheduled episode of Unseen Bits,which was due to air at 9pm tonight, was pulled.

And an ITV spokeswoman said: Everybody at Love Island and ITV is shocked and saddened by this desperately sad news.

Caroline was a much-loved member of the Love Island team and our sincere thoughts and condolences are with her family and friends.

Her managers said in a statement: “We are devastated at the loss of our client and friend Caroline Flack.

“An immensely talented young woman who was at the top of her game professionally and loved by television viewers across the country.

“In recent months Caroline had been under huge pressure because of an ongoing case and potential trial which has been well reported.

“The Crown Prosecution Service pursued this when they knew not only how very vulnerable Caroline was but also that the alleged victim did not support the prosecution and had disputed the CPS version of events.

“The CPS should look at themselves today and how they pursued a show trial that was not only without merit but not in the public interest.

“And ultimately resulted in significant distress to Caroline. Our thoughts are with Caroline’s family at this time.”

They said: We can confirm that our Caroline passed away today on the 15th February.

Lewis, 27, rushed back from a skiing holiday yesterday after being told the shocking news.

On Friday he had posted a picture of the couple, saying: Happy Valentines. Love You.

Today hewrote: “My heart is broken we had something so special.

“I am so lost for words I am in so much pain I miss you so much I know you felt safe with me you always said.

“I dont think about anything else when I am with you and I was not allowed to be there this time I kept asking and asking.

“I will be your voice baby I promise I will ask all the questions you wanted and I will get all the answers nothing will bring you back but I will try make you proud everyday.

“I love you with all my heart

Lewis, 27, yesterday rushed back to the UK from a skiing holiday after being told the news

From fake lockdown fines to bogus giveaways, shield your savings from coronavirus scams as...