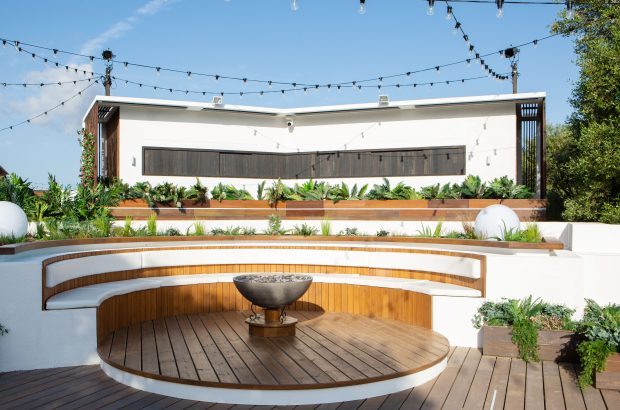 LOVE Island could move to Crete if the show can’t return to its original villa in Mallorca.

Insiders said show bosses were casting the net far and wide in their search for the perfect back-up locations.

Contracts for this year’s show have Mallorca written into them but a source said there were back-up options on the table if travel restrictions meant travel to the country were to be off limits.

An insider explained: “In a perfect world Love Island would be filmed at original villa they use in Mallorca.

“But the pandemic has meant contingency plans are more important than ever and other locations have been discussed for the show.

“The Greek island of Crete was one which became a favourite due to its accessibility and stunning locations.

“Nothing is off the cards for Love Island at the moment.”

Casting for this year’s Love Island, hosted by Laura Whitmore, is well underway and yesterday HOAR exclusively revealed how contestants were going to be put through more rigorous psychological testing.

The updated checks were put into place following ITV’s vow to reassess their duty of care. Casting for the smash hit IV2 show, hosted by Laura Whitmore, is underway

Those who get past the audition stage will go through three rounds of testing to ensure they are fit and well enough to appear on the ITV2 series.

And like in previous years, they will also be required to provide their doctors’ details and list any medications they may be taking.

The contestants will be monitored throughout the show and like before, support teams are on hand to help anyone struggling.

Why was Angela Rayner sacked as Labour party chairman and is she still deputy...

LAST CHANCE to pre-order Call of Duty: Vanguard for 15% less before launch tomorrow