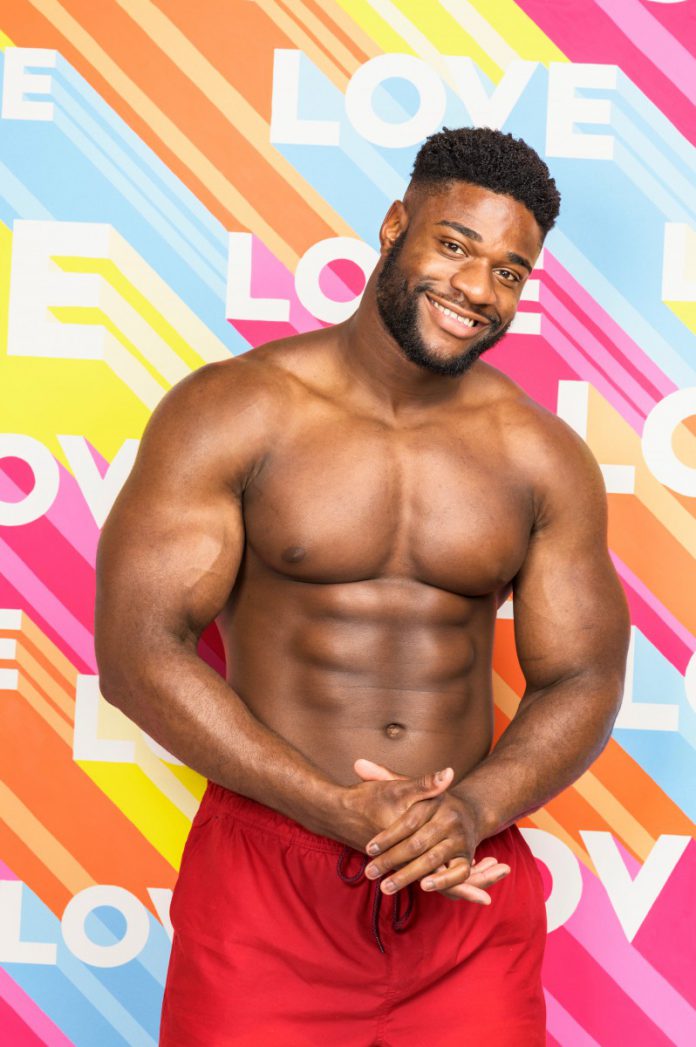 The scaffolder from Suffolk entered Casa Amor this week and got viewers talking due to his very muscly physique, his interesting chat up technique, but mainly for his supposed age.

Taking to Twitter to debate whether or not that could be right, one person wrote: How the hell is this Ched guy only 23?!?? #loveisland.

Another added: Its been 12 hours and I still dont understand how ched is 23?!?! In dog years ? #tank #LoveIsland.

While someone else remarked: Who is love island trying to fool ched is not 23 that guy is at least 35 WTF #LoveIsland.

Ched the SHED how is he 23 #loveisland

During last nights show Ched made a move on Jess Gale but seemed a little lost for words at some points.

Bemused by his reply, Jess told him: “Well observed.”

Despite his comments Jess still seemed rather taken with him and seems set to ditch Mike for him.

Mike meanwhile seems to have completely forgotten about Jess in Casa Amor and has been cracking onto Priscilla.

Inside the life of Ninja: How the Fortnite player made his MILLIONS