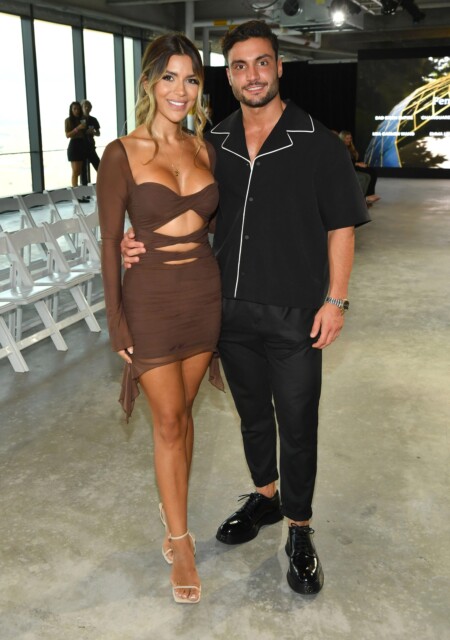 LOVE Island star Davide Sanclimenti has opened up on his and Ekin-Su Cülcüloğlu’s relationship outside the villa.

The glamorous pair rose to fame after winning hit ITV2 show Love Island this summer, and it seems their romance has gone from strength to strength.

The couple have had small arguments in the outside world

But Davide, 28, did admit that the pair have had their arguments while in the outside world.

In an exclusive chat with HOAR, the Italian hunk shared: “We’ve had a few little arguments.

“They lasted about 10 minutes so they’ve only been small ones.”

The couple were notorious for their villa fallouts, one of which bore Davide’s iconic phrase: “You are a liar, actress, go the f*** out.”

Bickers to one side, Davide also discussed the relationship they have with each other families, admitting: “My family love Ekin, and I really like her family too so we all get along very well together which is good.”

The pair are planning to move in together in the not too distant future, but Davide said it was “too early” to think about marriage and kids.

“If you consider the real relationship started after the villa, it’s probably only been about two and a half months we’ve been together so it’s too early to say.”

As well as his relationship with Turkish beauty Ekin-Su, 28, Davide also opened up on “not being as rich as people think.”

It’s been reported the reality star is already a millionaire, but Davide insists that’s far from the truth and his business is still in its infancy.

He told HOAR at the launch of his new BoohooMAN range: “Someone is running my business for me at the moment. It’s not as big money as people think – if I had the millions I was made out to have I wouldn’t have gone on Love Island.

“But until it’s profitable why not let someone else run it for me? It’s really not big money.”

Since finding fame on ITV’s hit dating show, Davide has been inundated with big money offers

He’s now the face of Boots opticians and has partnered with fast fashion titans Boohoo.

In fact he’s so busy he had to turn down a place on ITV’s Dancing on Ice.

He said: “They wanted me to do Dancing On Ice this year but I refused this time around.

“I have so much going on and I can’t commit to something every day and when I do something I want to do it properly.” 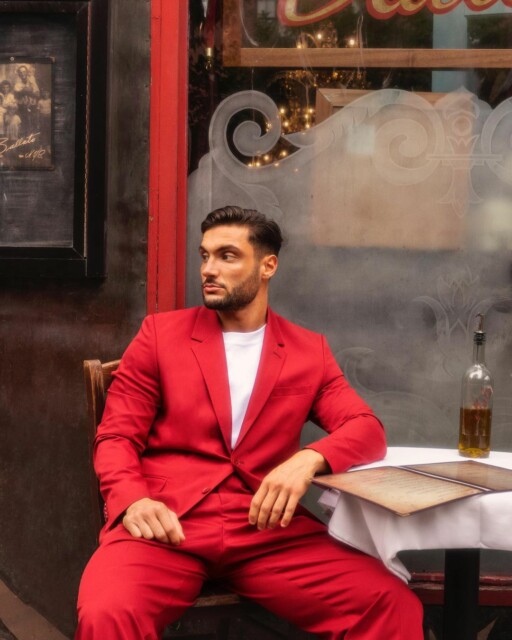 The star is a new ambassador for boohooMan.com

I thought Beirut blast had blinded me… but it was blood from a wound...

Tom Parker stripped off for The Real Full Monty to ‘save cancer patients’ lives’...

Does Whitney go to prison in Eastenders?