A LOVE Island star looks adorable in a throwback snap as a youngster – but can you guess who it is?

The reality star in question shot to fame on the fifth series of the ITV2 dating show in 2019.

Can you figure out who this Love Island star is?

She placed second on the series alongside her boxer boyfriend.

Can you still not figure it out?

It’s none other than Molly-Mae Hague, 22.

The PLT creative director shared the adorable snap on her Instagram story as part of the ‘show me a photo of’ social media trend.

One fan asked for a picture of her as a baby, so Molly dug out an old snap of herself.

She told fans: “Not a baby, but still smol.”

It comes shortly after the beauty stunned fans by revealing she shops at Tesco despite her £6m fortune.

The Love Island star had a blast as she posed with a shopping trolly in the aisles.

She had her hair swept up in a bun, and wore a khaki leather jacket from @PLT.

She ditched heals for casual cream sliders for her night-time shop.

Earlier this month Molly also had to deny going under the knife to get a boob job.

She was put on the spot by a fan during a Q&A, but quickly put them straight.

Molly’s follower questioned: “I’m convinced you have had a subtle boob job. Please can you discuss it! x”.”

She replied: “I have gained weight guys, that is why my boobs have got bigger to be perfectly honest with you.”

Revealing her upset, Molly continued: “I’m also really upset that you guys would think I would try to do things sneakily and not say anything.

“If I had a boob job, you guys would definitely know about it but no I have not.”

Molly and Tommy shot to fame in 2019 on Love Island 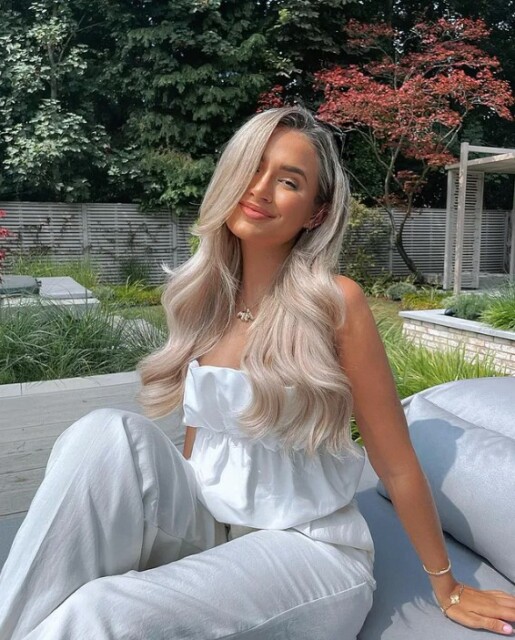 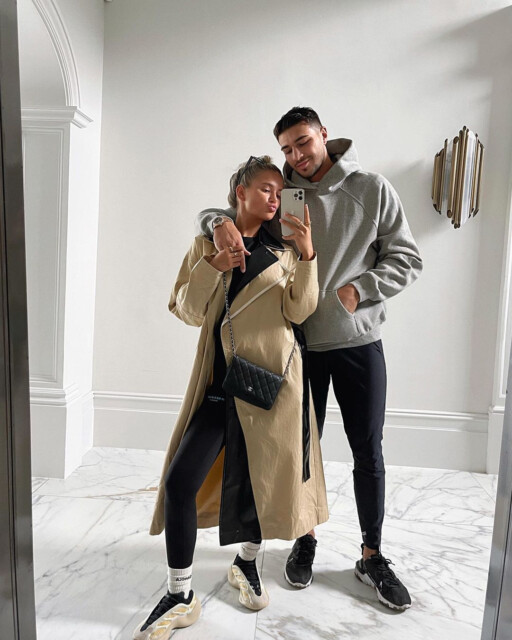 Molly and Tommy are still going strong three years on

The Queen employs a member of staff to break in her shoes because she...

How old is Archie and when was Meghan Markle and Prince Harry’s son born?