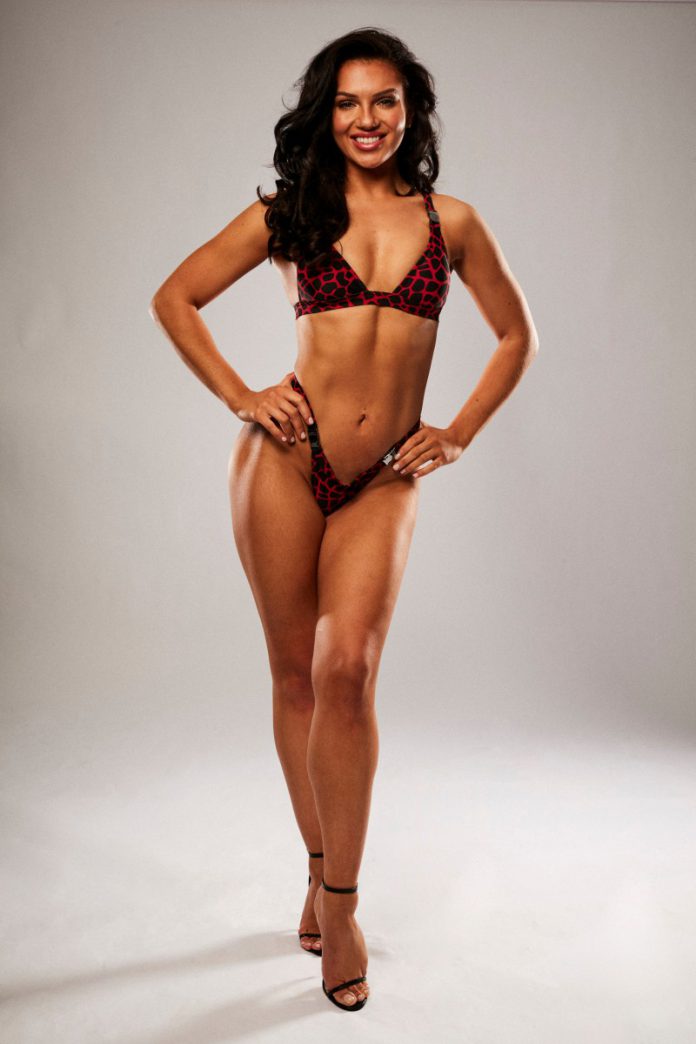 LOVE Islands Alexandra Cane has revealed she lost two stone in just three months after falling down a black hole of depression and anxiety.

The 28-year-old decided to turn her life around after losing herself and struggling with the pressure after appearing on the hit show in 2018 and shes never been happier.

Unveiling her incredible new look as the launches her own fitness and well-being app, Alexandra’s Happy Body Plan, the star revealed just how low she had become and why it spurred her on to change.

She told The Sun Online: I really lost myself. I was in a black hole and I knew I had to change but I needed to get myself out of it.

The first step is the hardest. I was not myself.

Describing how she felt during that period, Alex continued: It was a mental thing. I was snappy, negative and it was not the Alex I know. I knew something wasn’t right.

I had massive anxiety about loads of things. I had brain fog, I was being lazy.

I have never been diagnosed with depression or anxiety but I definitely felt it. I have definitely experienced trauma and low moments.

Alex rose to fame when she appeared on the dating show and became an instant hit thanks to her curvy figure.

When she left she found her life had changed completely and she quickly fell into a cycle of boozing and not looking after herself.

I think the pressures of coming out of the show, you get projected into such a spotlight which no one can prepare you for, she explained.

Having to deal with backlash, public opinions and all eyes on you.

You find yourself not looking after yourself. I found myself in a massive rut.

There is so much pressure, we have a huge partying and drinking culture. I have massive social anxiety and when I go out I feel obliged to be drinking with everyone.

Alex decided enough was enough and embarked on a new fitness regime to help with her mental health.

After just three months she went from 11 stone to 9, thanks to high intensity work outs and being more mindful about what she eats.

She revealed: I haven’t really cut anything out, its just about understanding numbers, calories in and calories out. Portion control has been massive for me.

As well as feeling better in herself, Alex has of course reaped the benefits when it comes to her body and she cant believe how good she looks.

I had accepted my body. I never believed i could look like this, she admitted.

Now, shes hoping to inspire others, telling us: I hope I can motivate them and encourage them to be the best versions of themselves.’

AlexandrasHappyBodyPlanavailableatwww.thehappybodyplan.com or on app via iTunes and Google Play Price 49.99 or 20 a month.

I’m A Celeb fans left open-mouthed as Danny Miller gets a LOVE BITE from...

Coronation Street’s Teddy Thompkins star has already had role on cobbles – as well...