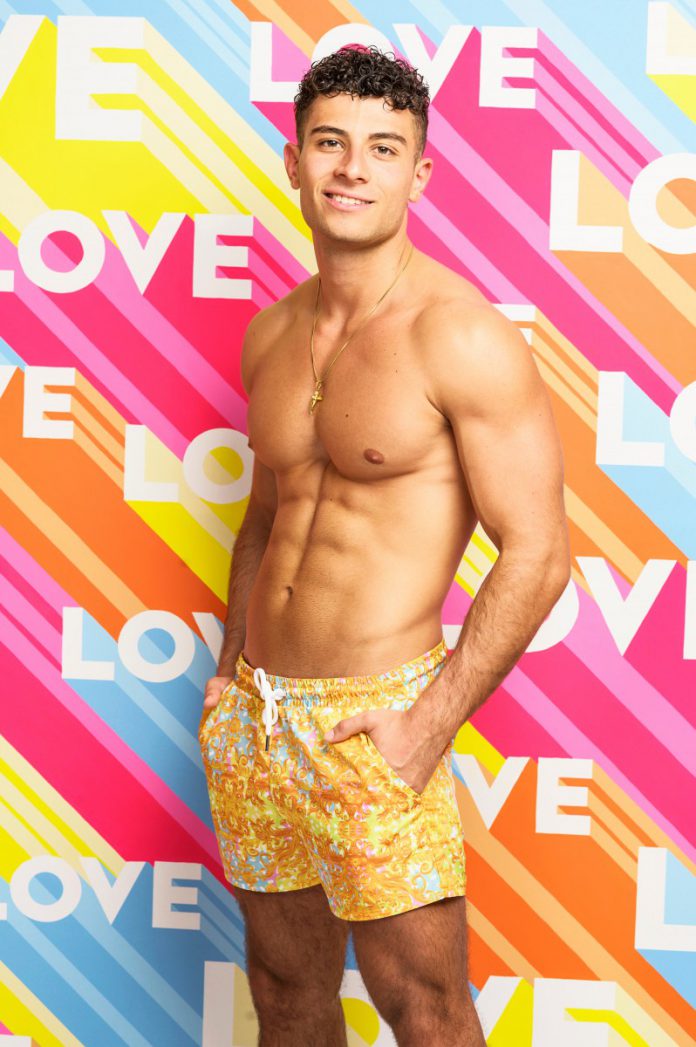 Love Island new boy Alexi Eraclides will know exactly what the show entails when he joins tonight – because he used to date Joanna Chimonides.

The Sun Online can exclusively reveal that the23-year-old butler in the buff dated the fellow islander, 23, when they were younger during their time at school.

A source told us: “Jo and Alexi were at school together and dated a little while back.

“It was nothing serious but they’re still mates so no doubt she’ll have given him loads of tips on making it through theCasa Amor stages and into the main show.”

Although the hunk makes a living out of showing off his hard rock abs as he serves food and drink to girls at parties, he’s still not been able to find the right girl he’d like to settle down with.

However, sparks could fly between Alexi and Jess Gale, 20, considering they have previously met outside the villa.

“Ive met Jess on a night out before, we exchanged Instagrams then we sent a few messages but nothing came of it.

“Itll be interesting to see how we get on when we meet again,” he said.

The VIP hostess is currently being perused by Mike Botateng, 24, but Alexi has made it clear that he’s not afraid to step on the police officers toes to get what he wants.

“Im ruthless! Im not worried about loyalty, I dont mind stepping on anyones toes. If I want something Im going to go for it, especially if theres a girl Ive got my eyes on.

“I want someone funny, fit and flirty. Attraction is important to me but also I like someone who is not stuck up or too timid because Im quite outgoing. I want someone to bounce off,” he added.

One of the new girls, 25-year-old Molly Smith, makes a move on the fellow Manchunian soon after they move into the secret villa.

Viewers of the show are convinced that the scaffolder will dump the democratic services officer, 25, after he’s shown himself to have a bit of a wandering eye.

Piers Morgan gets Susanna Reid to turn on Meghan Markle and Prince Harry after...