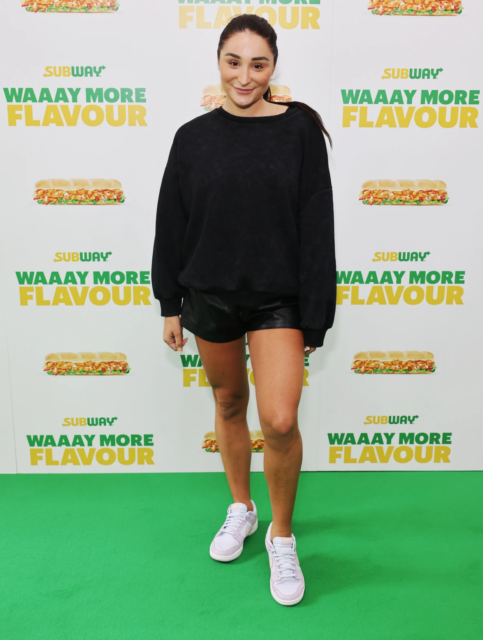 LOVE Island’s Coco Lodge broke down in floods of tears after trolls called her a ‘man.’

The reality TV favourite told fans she was devastated by the insults as she holidayed in Ibiza.

She was horrified when reading the comments on a TikTok video Cheyanne had posted, where fans left cruel messages targeting her looks.

Coco, 27,  held back tears as she told fans on YouTube: “I’m sick and tired of people trolling how I look.

“It’s actually not fair. You’re calling me a man.”

Coco cancelled her night out at club Amnesia after getting upset about the comments.

She continued: “It’s not fair and it’s not right.

“I mean why am I scrolling through a video and reading comments, and everyone saying how beautiful my friend is, then putting me down.

“Coco ‘You look so ugly’ or ‘How did this girl get on Love Island?’

She added: “It’s not fair, and it has got to the point where I don’t want to go out tonight now because I feel like s*** about all these comments.”

Meanwhile Coco and Cheyanne have been keeping fans up-to-date on their luxurious holiday to Ibiza this week.

The girls – who rose to fame on the ITV2 dating show this summer – took to their social media to keep fans updated on their glamorous trip to the sun-soaked destination.

Coco and Cheyanne, 23, became firm friends during their time in the Love Island villa – where they entered as bombshells.

Now, the pair have jetted off on holiday together – revealing their incredible hotel room at five-star complex Amare Ibiza.

Sharing cocktails by the pool and posing in skimpy swimwear, Coco and Cheyanne showed the behind-the-scenes of their trip in a series of videos, including a YouTube vlog.

Coco revealed the glamorous interior of the hotel, which features huge outdoor pools and views of the ocean.

She showed off their hotel room – which is currently priced at a whopping £320-a-night, and some of the rooms can reach up to £1,000 during the high season.

The sprawling room featured a large double bed and swinging chair, bathroom with shower – as well as a private balcony overlooking the sea.

As well as lounging by the pool and sipping on alcoholic drinks, the friends were seen heading to restaurants and beach bars.

The group of pals also took to a night club for an evening of dancing on one of their final evenings on the Spanish island.

Coco and Cheyanne have been having a blast in Ibiza 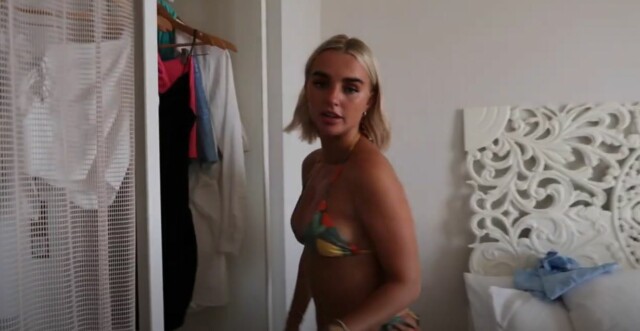 They have been vlogging their trip

Who is Education Secretary Gavin Williamson?

Boris Johnson is ‘on our side’ and helping Ukraine far more than ‘afraid’ Emmanuel...