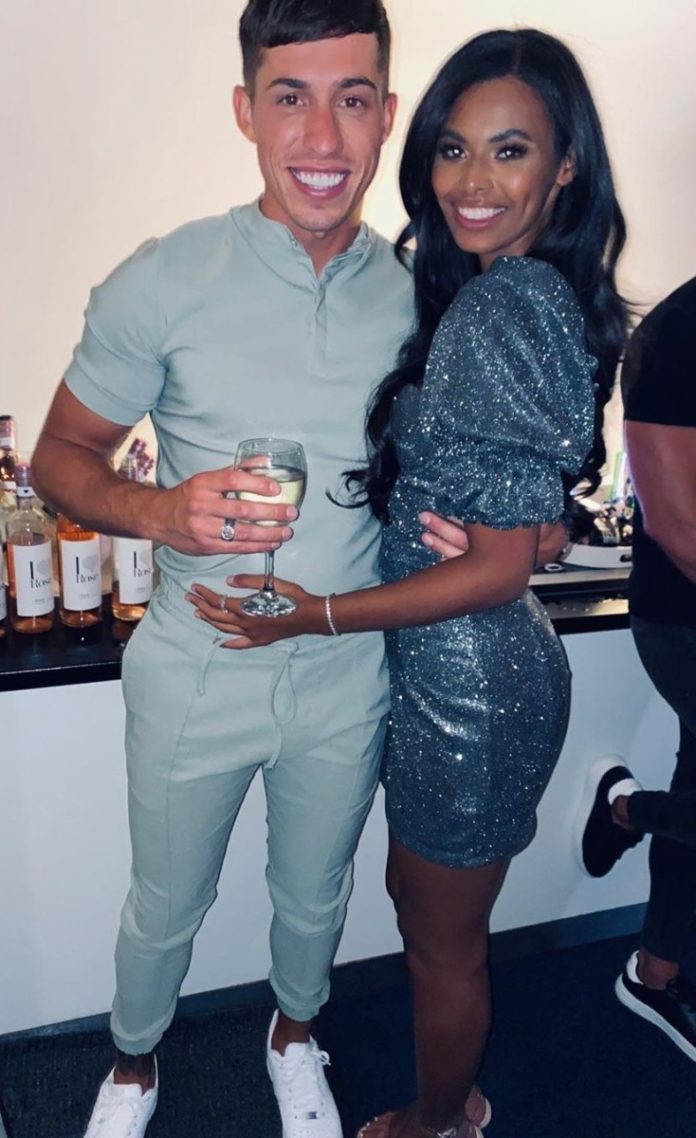 The Sun Online can reveal the pair are still together but have “found it hard” since leaving the villa and carrying on a romance in the real world.

The revelation comes as fans of the show increasingly question whether they’re still an item as they are rarely seen together.

A source told us: “Connor and Sophie spent the night together at a hotel in London on Monday where they discussed the future of their relationship.

“They’ve both found it hard since coming out of the villa and are keen to keep things private while they figure out what direction things are going in.

“Connor has been finding the fame game difficult and is now planning to turn his back on it and throw himself into his coffee business.”

However, they have both found it ‘hard’ since coming out of the villa

The pair had been struggling to meet up, admitting that because they live an hour and a half’s drive away they were only seeing each other once a week.

Coffee bean salesman Connor and Sophie were one of the earliest couples in the Love Island villa this winter.

But disaster struck when they were separated on the show when the Islanders opted to save her over him – and she decided to stay on in the villa alone.

However, they hooked up again once they were both back in the UK and even spent Valentine’s Day together.

Connor insisted to The Sun Online earlier this month that things were going well – and even spoke about them moving in together.

“In the future we definitely would live together, but we’ve not spoken about it because we’ve only been out of the villa a month or so.”

New row with France erupts as record 853 migrants make it to Britain in...

Queen to call Prince Harry and Meghan Markle for peace talks as she takes...