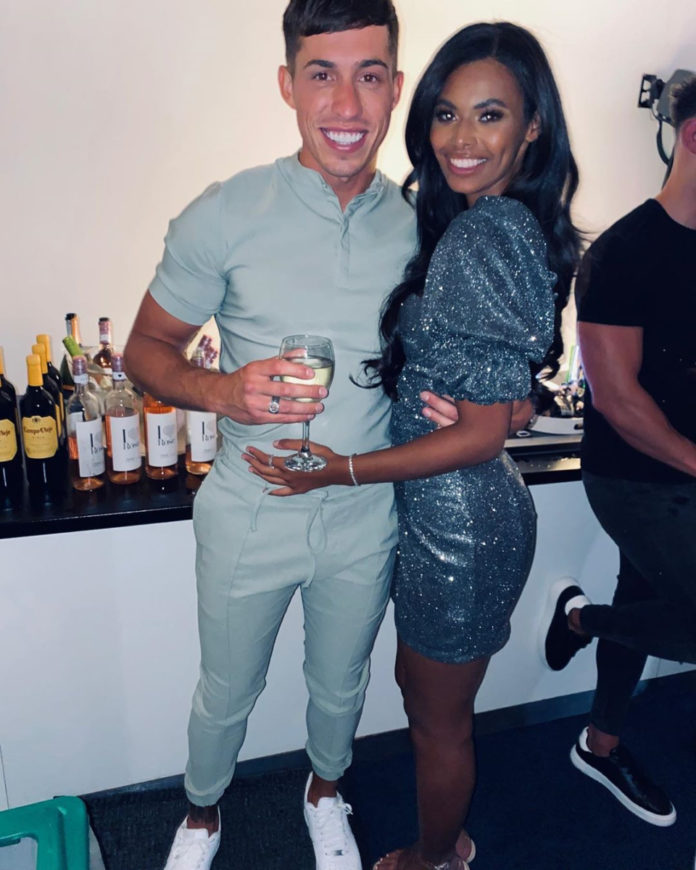 LOVE Island’s Connor Durman has denied splitting from Sophie Piper amid growing fan concern that they haven’t been seen in together in days.

But the former coffee bean salesman has insisted everything is fine – and they are planning on moving in together.

In an interview with The Sun Online, Connor revealed they are keeping their romance out of the limelight, which means not plastering it all over social media.

He told us:  “It’s going really well. We’ve not been on social media together, but we’re still meeting up all the time.

“We’re just keeping things quiet at the moment. We’re both happy with how things are going.

“It’s so intense in the villa, it’s nice to do things naturally in the real world when you’re out.

“We want to go nice and slowly and not jump ahead.”

Connor – who has thrown himself into work since leaving the show – admitted that the pair only manage to see each other once a week and although they aren’t exclusive yet he can see them getting serious.

He explained:  “We’re about an hour-and-a-half drive away but meet up every week and chat on the phone every day.

“We haven’t had the ‘exclusive’ chat, but I’m not chatting to anyone else and I’m pretty sure she’s not.

“We are kind of exclusive, but haven’t had the chat officially. We are both really into each other and aren’t talking to anyone else.”

“In the future we definitely would live together, but we’ve not spoken about it because we’ve only been out of the villa a month or so.

“We’re both concentrating on each other and work.”

The couple’s relationship hasn’t been plain sailing since the start of their journey on the popular ITV reality show as Connor had to apologise to Sophie for a racist comments about his ex.

Viewers of the show also weren’t impressed by his  seemingly controlling behaviour.

But despite Connor leaving before Sophie they managed to rekindle their romance and proved the critics wrong as they spent Valentine’s Day together.