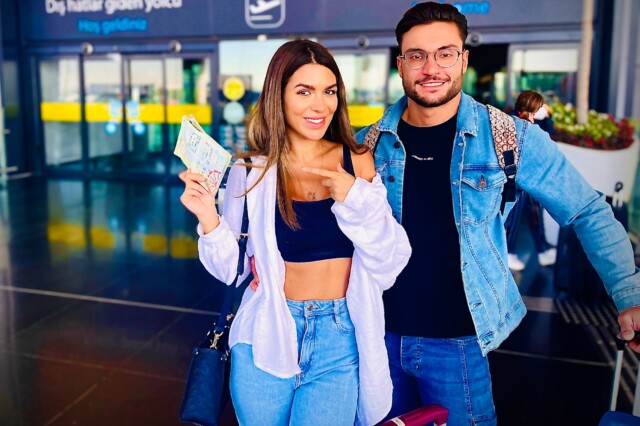 LOVE Island star Davide Sanclimenti has opened up about his plans to propose to girlfriend Ekin-Su Cülcüloğlu as their relationship goes from strength to strength.

The Turkish beauty, 28, and the Italian hunk, 27, will return to our screens for a two-part travelogue series next week.

The couple – who embarked on two trips of a lifetime to Davide’s beloved Italy and Ekin-Su’s hometown in Turkey – admitted they have grown closer since filming their new ITV2 reality show.

Speaking exclusively to HOAR, Davide said: “Yes, filming the show has brought us closer together.

“We understand each other more and find out about the other person things, we are basically the same person.

“We found out about each other culture and family, we are definitely more close.”

Ekin-Su was treated to a taste of Italy as they enjoyed a whistle-stop tour of the Italian city of love, Verona, made famous by lovers Romeo and Juliet, before jetting to Istanbul, Turkey.

After recent engagement rumours, Davide admitted that he will pull out all the stops for a lavish proposal.

When asked if he would propose at one of the romantic spots they visited on the show, Davide said: “I would think about something bigger, something nicer, even though Venice is beautiful.

“When I propose, I will need to organise something very big.”

“I think with Davide he is such a romantic, he has these things where he is so unexpected, he is really thoughtful and sweet.

“When we are going somewhere, he will do it when I am never expecting things, a surprise. My birthday for instance was the sweetest gesture in the hotel room with my name, I did not expect that.”

They will also venture on a eight-hour road trip in a campervan to Ekin-Su’s family village of Odemis.

As they spend a night sleeping in their motorhome, cue the drama of living in confined spaces.

The pair admitted they did have some bickering along the way, including one scene that was cut from the final edit, but admitted it was quickly resolved and laughed about.

Ekin-Su said: “Maybe at some points we had a little bicker where we didn’t want to be filmed but we were like ‘you know what, it’s reality, let them film it’

“With us, we’ve not had a proper argument, we’ve just had stupid arguments – miscommunication things but we resolve it.

“It’s literally maximum half an hour and then we speak about it and say I love you.”

From sun, sea, Turkish baths and belly dancing, this is set to be another fantastic trip for the couple.

Ekin-Su & Davide: Homecomings airs next Monday and Tuesday at 9pm on ITV2. 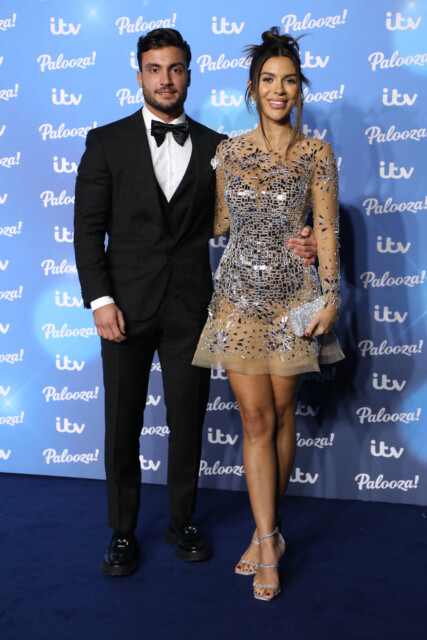 Meghan Markle and Prince Harry spent Thanksgiving on a long trip to the US...

Boris Johnson’s ‘partygate’ cop questionnaire carried out ‘under caution’, according to leaked form