The 31-year-old model flaunted her figure in the plunging bra from her range with fashion brand Pour Moi.

India got to the final of Love Island in 2019 with her ex, Ovie Soko

The pair split shortly after and she says she no longer hears from the rest of the cast.

India started her modelling career right here at HOAR and recently opened up about how doing Page Three gave her confidence.

She said: “Doing Page Three really helped me because at that time most models like that were in that industry were really thin and all the rest of the wasn’t really any space for growth curve at all.

“Page Three was where it was celebrated.

“We were never told to lose weight or anything for that whereas for other things you might have been.”

While on the show, India was branded as one of the bigger girls and while she loves being called curvy she does see an issue with the representation of bodies.

India said: “I’m absolutely thrilled to be called curvy, I’m really happy with it but it just shows that there is not a very well proportioned selection of women or men in there.

“If I’m a size 8 to 10 and being put as the ‘curvy one’, then I don’t think it represents bodies or women very well.

“I don’t think weight is something that should be commented on so openly, there are a lot of reasons why you could lose weight.. so I think it’s very dangerous for us to constantly comment.” 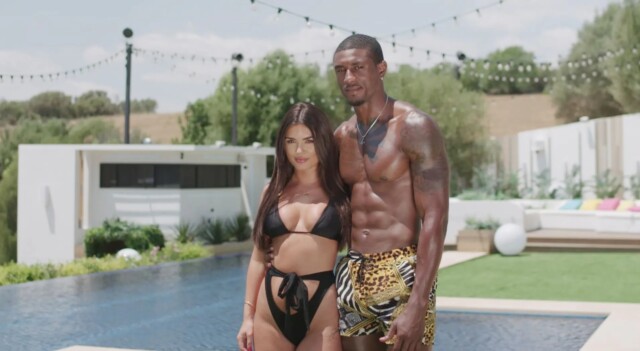 India split from Ovie shortly after leaving the villa