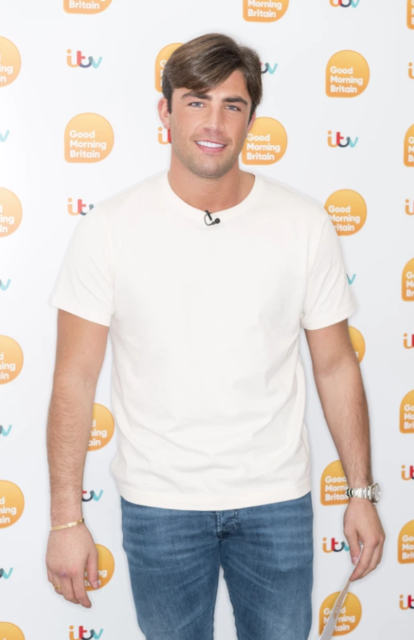 JACK Fincham is due to appear in court today charged with driving while high on cocaine and valium.

The Love Island star was stopped by cops in his £30,000 Mercedes near his home in Swanley, Kent, in January.

Jack Fincham is due in court today

Fincham, 29, was allegedly found to have 239 micrograms of benzoylecgonine — a by-product of cocaine — in his blood.

Prosecutors also say the reality star was found to have 632 micrograms of diazepam in his system — the chemical name for sedative valium.

Fincham found fame on the 2018 series of Love Island and later won the series with Dani Dyer.

They ended their relationship around nine months later and he appeared on Celebs Go Dating in 2019.

The former pen salesman announced in January last year he had become a dad for the first time to a baby girl named Blossom.

He had a fling with Blossom’s mum Casey Ranger weeks after splitting with Dani but it didn’t turn into a long-term relationship.

He also dated Frankie’s Towie co-star Chloe Brockett but denied there was an “overlap”. Who is Rob Beckett and is he married?

Meghan and Harry latest news – William to ‘unbrother’ Duke as Sussexes to spend...