LOVE Island’s Liam Reardon has revealed the heartbreaking reason he’s refusing to ‘do an Adam Collard’ and return to the show.

The Welsh hunk shot to fame last year after he won the ITV2 dating show alongside ex girlfriend Millie Court, 25. 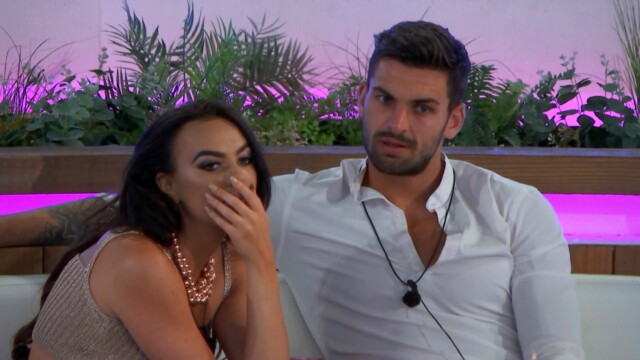 Liam, 23, and Millie left fans gobsmacked when they announced their shock split back in July, after just one year of dating.

Although their relationship didn’t work out, the bricklayer has ruled out returning to the villa to find love again, like Adam Collard did this year.

When asked if he would, he exclusively told HOAR at The Last Heist premiere: “I personally I wouldn’t. That’s up to Adam, do what he likes.

“I wouldn’t because you know, I love my experience.

“I spent it with Millie and you know everyone I met on the show.

Geordie lad Adam shot to fame on the fourth season of Love Island in 2018.

During his original stint in the villa, Adam coupled up with numerous girls, but ended up finding love with co-star Zara McDermott.

They called it quits eight months after returning to the UK.

Liam, who has recently filmed the new series of Celebs Go Dating, also confessed that he still “loves Millie to bits” despite going their separate ways.

“You know, I still love her to bits and she’s still doing great,” he added, when asked if they were still in contact despite their break-up.

Liam recently moved into his own home after their split.

Millie stayed in their Essex property and has recently put their home up for sale. 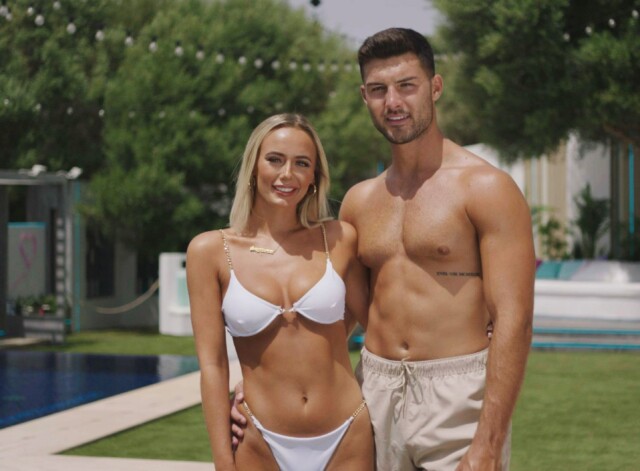 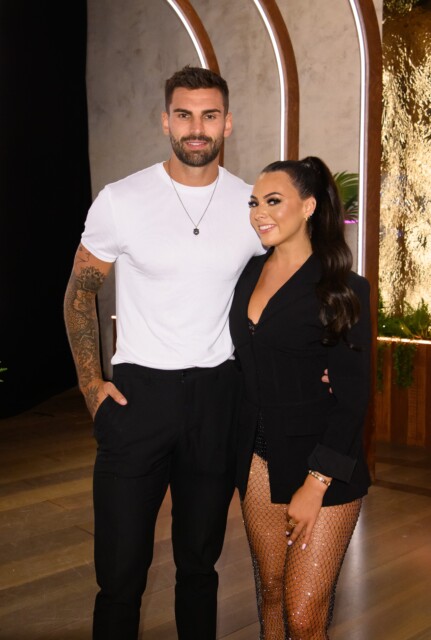 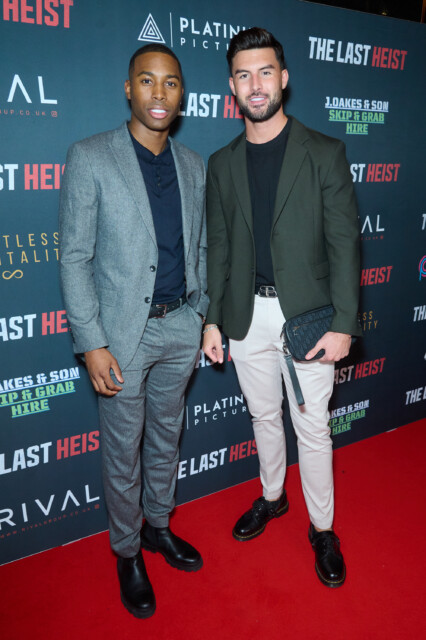 Campaign to strip Meghan Markle and Prince Harry of Duke and Duchess of Sussex...