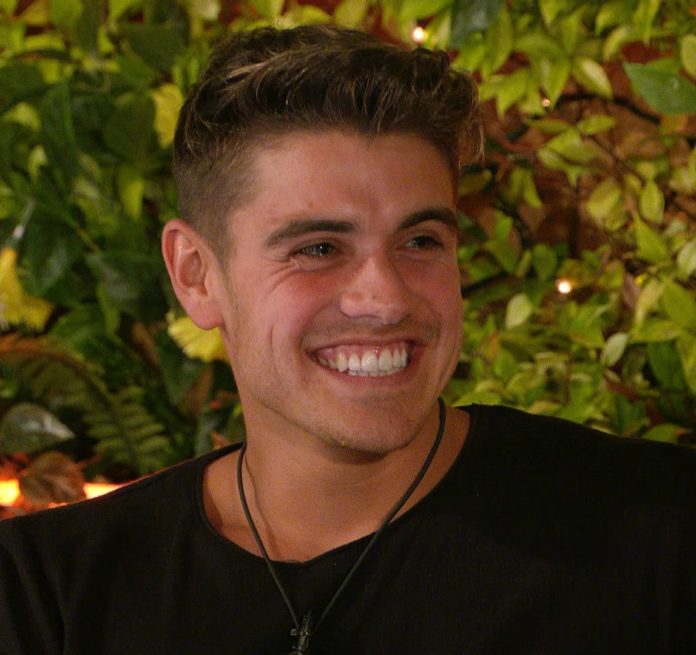 LOVE Island’s Luke Mabbott gives a big hint about who he wants to recouple with tonight as he’s forced to pick between Shaunagh Phillips and Demi Jones.

The show let slip the words the 23-year-old Justin Bieber lookalike says before revealing who out of the pair is staying – and who is getting dumped from the show.

He explains: “When we do talk, its easy, the conversations flow and she never fails to make me laugh.

“I feel like she hasnt had the best luck in the villa, but I do feel that is going to change.”

That could mean he’s gone for Shaughna, who was dumped by Callum Jones, although Demi suffered the same fate with Nas Majeed.

The heating engineer has had a terrible run of luck in the show, being dumped first by Jess Gale and then Natalie Zoppa.

However, tonight he is given his pick of two single girls in a high-stakes dumping with the boys given the task of choosing the girl they want to couple up with.

Love Island viewers were left puzzled when Shaunagh made a big play for Luke’s affections on last night’s show, saying: “I like you.”

It came after the cast were shown a headline suggesting fans wanted them to be together in the News Splash task.

But many were sceptical because the Londoner, who was dumped by Callum Jones after Casa Amor, hadn’t expressed an interest in him before.

A third insisted: “I just dont feel like theres the same chemistry between Luke M and Shaunagh as he has with Demi. I really want him to pick first.”

Brits will be able to test themselves for Covid when they brush their teeth...

Woman desperate to look like Jac Jossa spends £60 on her coat but it...