The pair, who won last year’s series of the ITV2 show, shocked fans in July when they decided to go their separate ways.

Shortly after, Millie, 26, decided to hop on a plane to Thailand with Love Island co-star Lucinda Strafford to take her mind off the split.

Last night the reality star shared a selection of stunning snaps in a pink and red bikini while in the Southeast Asian country.

In one picture the beauty had her back to the camera, but showed off her peachy bum as she smiled at the camera.

While in another she bent down on her knees in the sand and looked away into the distance.

The post offered her 1.9m followers a chance to win a trip to Thailand with the hotel and travel company she stayed with.

It comes after it was revealed that Liam was the one who initiated their break-up.

The hunk revealed all on Friday’s instalment of Celeb’s Go Dating.

He explained to experts Anna Williamson and Paul C Brunson that he struggled to juggle a relationship, career and fame after his stint on Love Island last year.

Liam explained: “I moved straight from Wales to Essex to be with Millie, leaving all my family and friends.

“The life I did have is almost not there. It’s been a rollercoaster, I went from a small life in Wales, being a bricklayer to being catapulted into this new life and I found it difficult.

Getting to the nitty gritty, Paul asked who broke up with who, to which Liam replied: “I instigated it because if we want to be together, I want to be 100 per cent together.

“For me to love her, I need to love myself and for the past few months I need to find myself a bit again.

“Just never say never, in the future we could rekindle.”

Earlier on in the week Millie broke her silence on Liam’s appearance on the show.

Millie hasn’t watched it since it has started – and isn’t sure if she’ll even watch it.

The star said: “It’s been on TV since Monday; I haven’t actually watched it since it’s started.”

“I don’t know if Liam is on it yet as he came later, and everyone is talking about if I gave him permission.

“Yeah, Liam did speak to me, he did kind of ask for my permission.

“He just wanted to talk to me about it and see how I felt about it and I think he would have been respectful enough if I would have said I really don’t want you to go on it, he probably wouldn’t.

“But I also didn’t want to hold him back because we weren’t together.”

She continued: “Obviously it’s not very nice to see someone who I’ve been in a relationship for a year.

“I don’t want to hold him back, we weren’t together, we’ve had an amazing year together, so it’s not nice to see it but I also didn’t want to be the person to stop him from experiencing things and being on TV again. 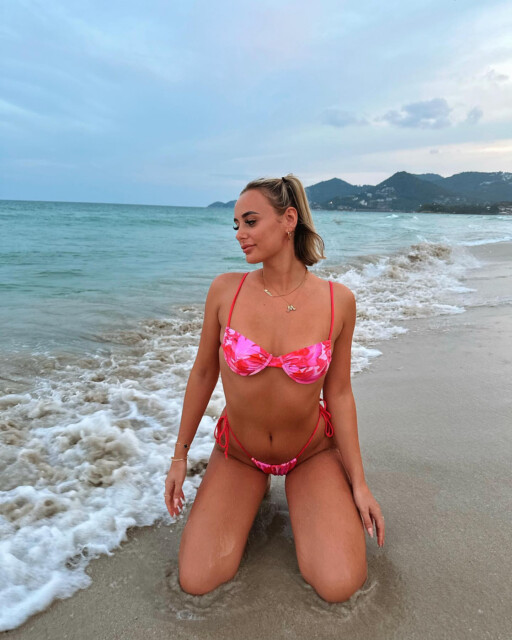 Millie showed off her amazing figure in the skimpy bikini 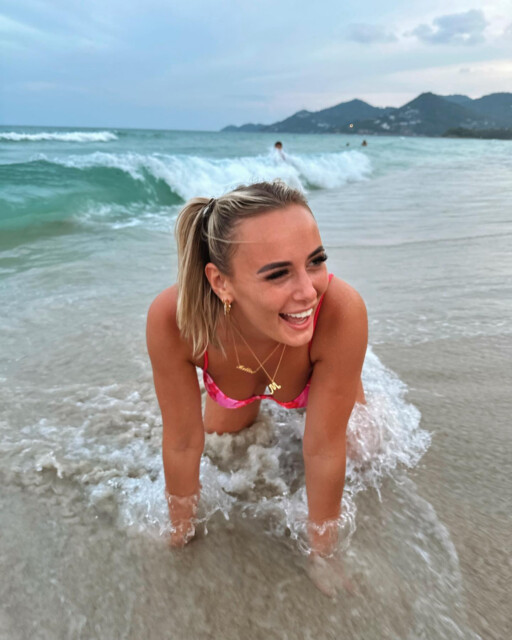 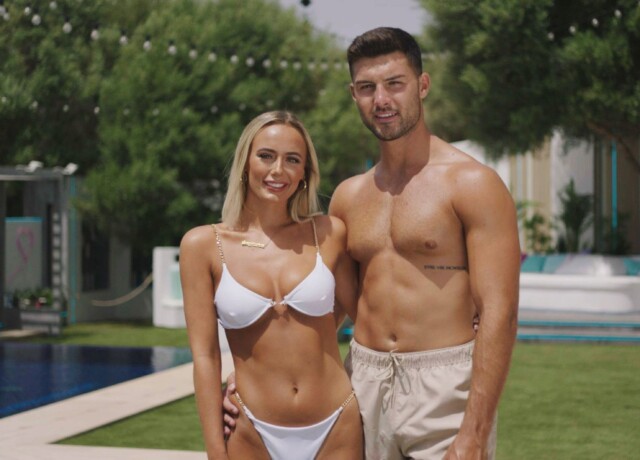 Millie and Liam won last year’s series of the show 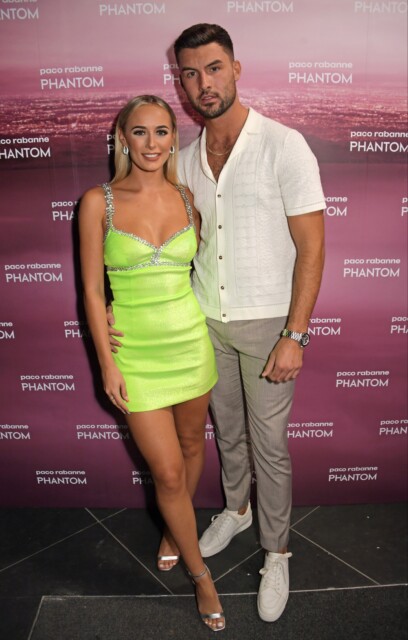 How to change PS4 wallpaper to ANYTHING you want in seconds

Troubled families will be helped to get their lives back on track with a...